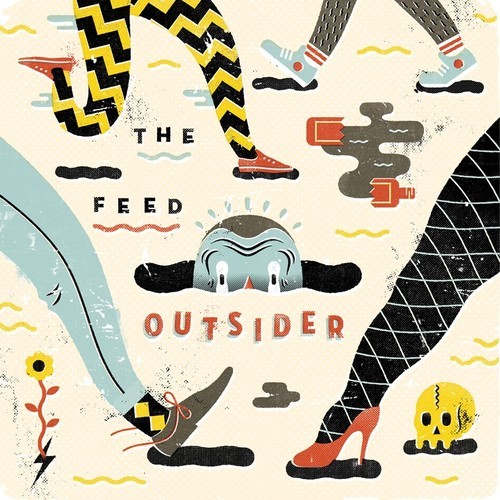 The Feed return after a three year hiatus with their second album entitled Outsider. The album is due out this August but we’ve got the first single off the album (“Rexy”) here for you to stream. Filter Magazine describes “Rexy” as a track filled with “seventies guitar riffs mixed with lo-fi fuzz and punk flair” and we describe it simply as post-punk rock-n-roll returned.