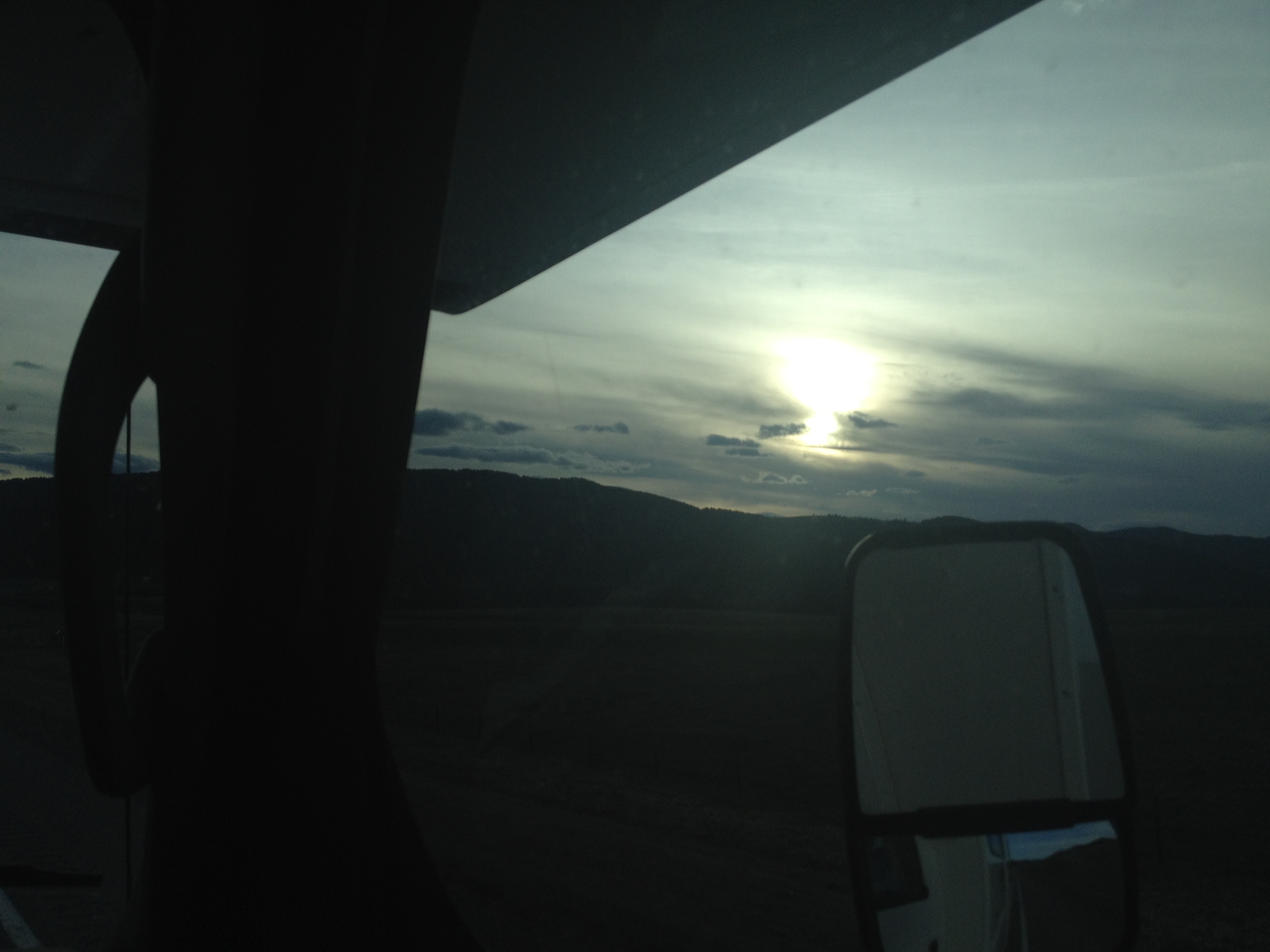 [audio:http://thenewlofi.com/wp-content/uploads/2014/06/Hozier-Take-Me-To-Church.mp3|titles=Hozier – Take Me To Church]
Hozier – Take me to Church