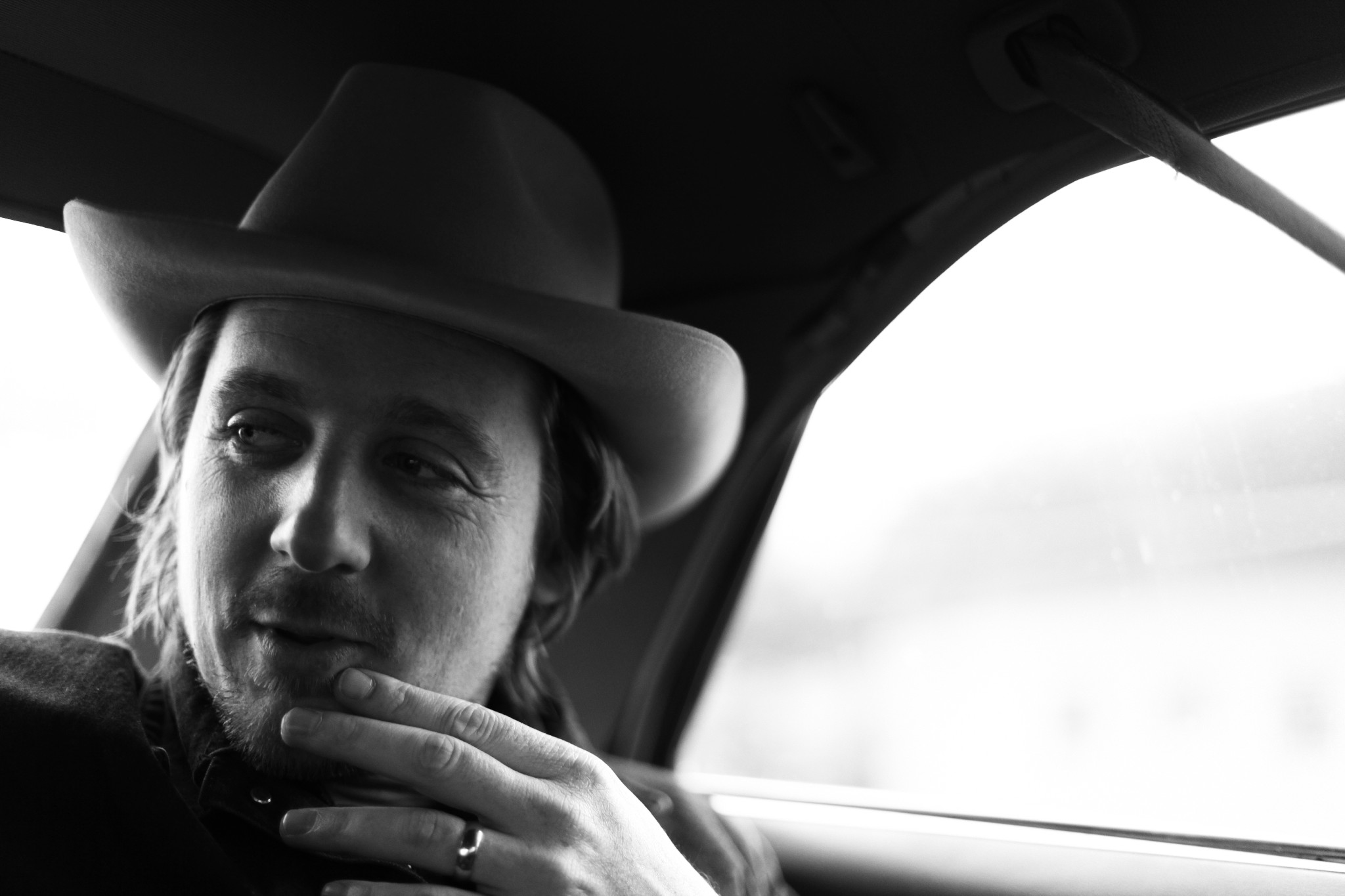 We don’t typically cover country music on The New LoFi but guys like Johnny Cash, Waylon Jennings, Merle Haggard and Willie Nelson transcend genres, generations, geography and time. They’re such an integral part of American music that I doubt you’d find a musician or an educated music fan that would turn their nose up at them. Fast forward from those classic country music days to 2014 and Nashville has almost become the new “hip hop” of mainstream music. Hell, Hootie and Jimmy Buffet are now making country music?! To me, much of the current Nashville sound is over produced with little heart or soul in the songs. Luckily, there are a few rare country artists that pay close homage to the greats and tap into them more than they do to the glitz and glam of the current Nashville scene.

One artist that really stands out to me is Kentucky born twanger Sturgill Simpson. Give him a listen – it’s hard not to hear the influence that the country greats had on him. But going beyond the sound, his lyrics also stand out. Instead of songs about tears in his beer, he is a poet that more closely aligns to Bob Dylan than he does Carrie Underwood or Kenny Chesney. I think the name of his latest album says a lot, “Metamodern Sounds in Country Music”. Pitchfork put it well when they wrote “[Sturgill] is a quester, intrigued by the metaphysics of spiritual experience and wondering aloud if the Bible and a handful of ‘shrooms will lead you to the same religious epiphany.” This dude is going deep …

Marijuana, LSD, psilocybin, and DMT they all changed the way I see
But love’s the only thing that ever saved my life

Check out the videos for Turtles All The Way Down and his cover of When In Rome’s 80’s pop hit The Promise … These tracks may actually make you a little more of a country fan. If not, the entire album is embedded below via bandcamp. Give that a try too …

For his new single, LA-based indie electronic producer, Kauf delivers a message about social justic...
Marlaena Moore in Fantasy Land with video "Imposter"
Midwestern rapper, Karras channels the grit of classic hip-hop through a lens of off-kilter surreali...
Inspired & the Sleep release an exclusive Vinyl Moon version of their self-titled LP
Shoegaze and lo-fi house come together for Silver Liz's new celebration of staying in
Getting our electronic disco boogie on with the new Soulance album: French Cassette
El Michels Affair releases two new hopeful vinyls during lockdown
What do you know about a DJ called "HAAi?"
SPZRKT & Sango