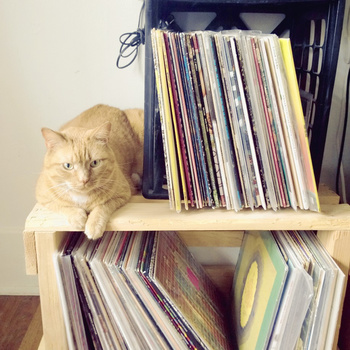 [audio:http://thenewlofi.com/wp-content/uploads/2014/08/The-Maniacs.mp3|titles=The Maniacs]
HANDS IN – The Maniacs

T.U.R.F. - Reggie Fox
New compilation inspired by lockdown and protecting the rainforest
Christmas Beats by Jonwayne
Stephen Caulfield creates a new ambient album inspired by Iceland and Virginia Woolf
Printworks London to reopen with new event concept: Redacted
Blast from the past: SHIHA remixes Miami Sound Machine's hit single "Dr. Beat" featuring Gloria Este...
Trevor Forrest - Likely Story
Sabrina Claudio - All To You (GOVI Remix)
A record that has been sampled every decade since the 1970s: A short history of the song "Jin-go-lo-...