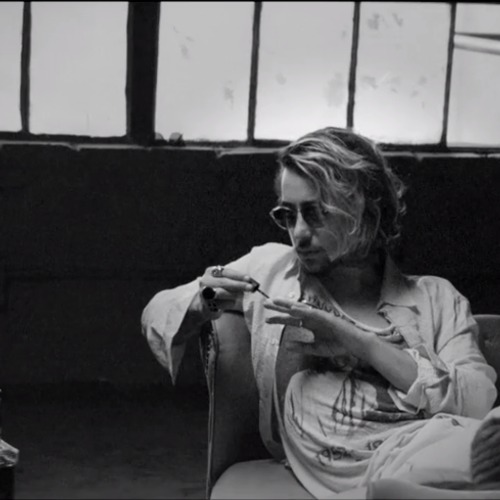 I’ve always had mad respect for artists who are unabashedly themselves through music, and Jez Dior has been the epitome of genuine. I first heard Jez over a year ago on mdnt’s track ‘Dreamcatcher’, and I was immediately struck by his heart-on-my-sleeve lyricism. Lately, Jez has been teaming up with the seamless production of Danny Score, and the results have been absolutely phenomenal. Somewhere in the grungy underground of alternative R&B and the road paved by rock-rap pioneers Linkin Park (amongst many others), Jez Dior has found his niche.. and he’s been slaying it. His soul bleeds into everything he writes; often a rollercoaster of mixed emotions, the struggles of a hopeless romantic navigating the shape-shifting landscape of the modern music industry. It’s real shit, and it’s done to perfection. Jez Dior’s latest single ‘Starts Again’ is sharp, passionate, and absolutely filthy. Yet despite the rough edges, Jez shimmers like onyx, a depth in darkness. ‘Starts Again’ is a stone-studded diamond, and another shining example of Jez Dior’s musical and emotional luminescence.