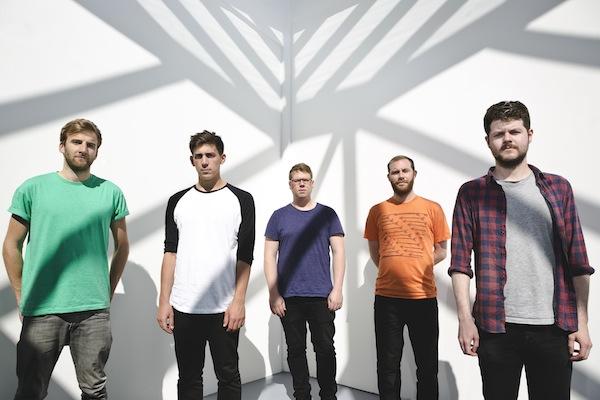 Unknown Mortal Orchestra: Hunnybee
"This is what I listen to in my studio;" New York based photographer, David Filiberti
German four-piece band, KYTES, create a new single that harks back to that vintage 60s Christmas sou...
Australian duo LAMALO take inspiration from a meme-inspired cryptocurrency for their latest single, ...
Germany-based electronic producer dedicates his new album to all of the 30kph speed signs around Ber...
I'm absolutely losing it to this FISHER single
The "Hawaii At Home" mix — Trentemøller's answer to your lockdown blues
Richard Swift - Broken Finger Blues
Freq launches a new techno and house compilation series