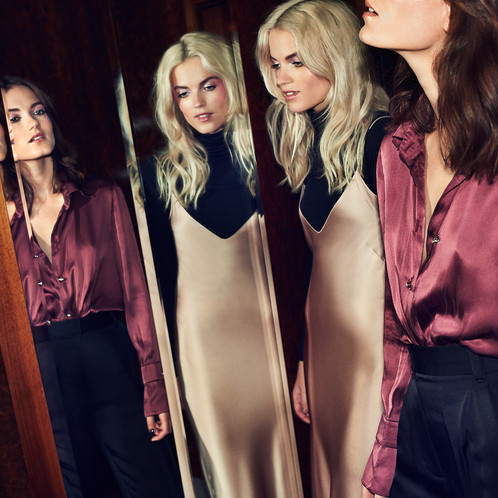 Time to get you through Tuesday with some Alex Metric remix action. The prescription for today: a remix of Say Lou Lou’s “Game For Girls.”

As if that wasn’t enough to brighten up your day the beautiful Swedish duo behind Say Lou Lou just announced that they will be releasing their new album ‘Luicid Dreaming’ early next year on Febuary 2nd 2015. Everyone is winning! Tiger blood all around!