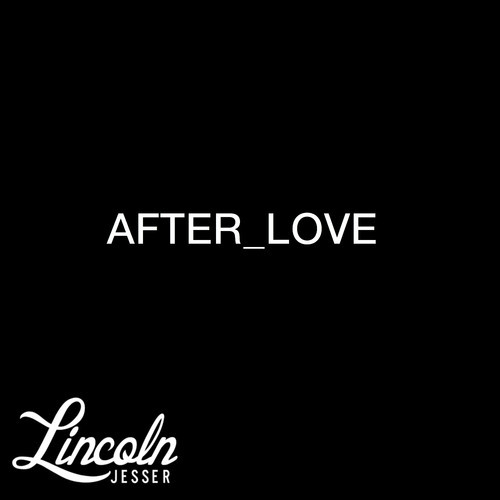 "Natures Diary" — a new album that combines lo-fi beats with recordings of the natural world
LEON VYNEHALL
After an eight year hiatus, Brazilian electronic producer, Amon Tobin releases two new albums in 201...
New Disclosure Single: Ultimatum
Check This Out: John Angus Stewart's Music Videos Are Sick
REEL IT IN remix featuring Gucci Mane
If you are missing the sunshine, London-based R&B producer, Greentea Peng has got what you need
“Dance ‘till you forgive yourself, Time to make it right” — it's the new single from JJ & The Mood
An album to keep you cool on the hottest day of the year