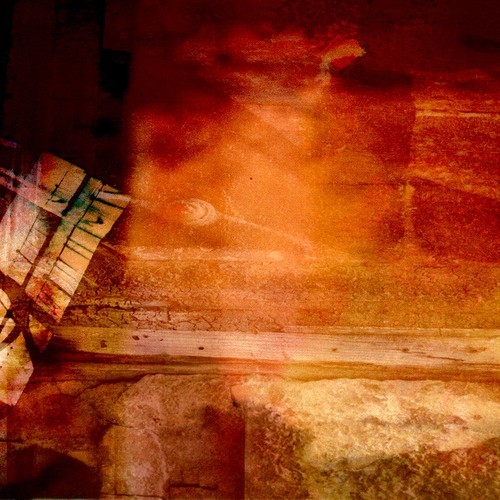 Beautiful ethereal melody from The Barr Brothers and a timely dose of optimism as the summer comes to a close. “Love Ain’t Enough” seems to imply a certain sense of hopelessness, but the song itself is actually quite the opposite. It’s “the song that happens when you give up on giving up on love. Either one has some kind of epiphany, or it becomes too exhausting to fight it anymore.” For those of us who’ve spent the past few months completely giving up on romance (hashtag TMI), “Love Ain’t Enough” strikes an emotional cord.

The Barr Brothers are based out of Montreal, and the quartet is set to release their second full length album, Sleeping Operator, via Secret City Records on October 6.