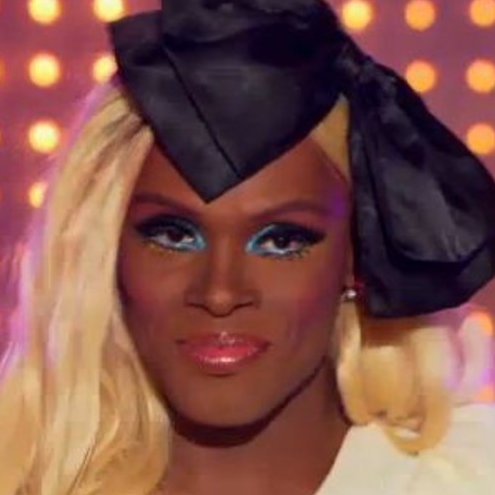 If you were looking for something to weird-up your Monday playlist, look no further. Thanks to the wonders of the internet and surely copious amounts of weed and Red Bull, a fascinating phenomenon was discovered by a west-coast hoser named Josh Lamb nearly two years ago. It turns out if you slow down Nicki Minaj to just the right BPM, she sounds eerily like Jay-Z. Take a listen!

Haha what the hell? This monstrosity of a mash-up has been affectionately dubbed “Gay-Z”; for his penchant to sing affectionately about boy-toys named Troy. The strange thing: I think I like this song way better than the original.

And if that wasn’t enough, there’s a whole damned soundcloud page of these gems. Go spook your friends.

(shout out to Aux writer Mark Teo for his post)