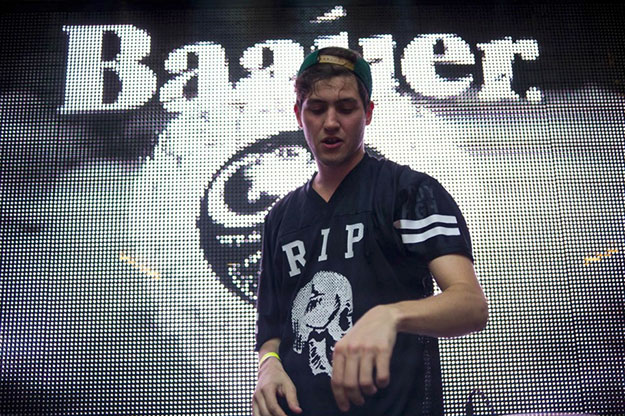 Walking dangerously close to the edge of being a one-hit-wonder after the success of the “Harlem Shake,” Baauer has been off our radar for quite some time.

He’s come back on the scene strong with his new single “One Touch” featuring Aluna George and Rae Sremmurd. It’s off Baauer’s new EP entitled simple “ß” (pronounced “Beta” ….no, it is not pronounced like a German strausse).

Pick up the new EP “ß” on iTunes now.

Artists to listen out for in 2019: Octavian
Stephen Caulfield creates a new ambient album inspired by Iceland and Virginia Woolf
Astronauts, etc.
The “Untitled” album by SAULT could be the spiritual soundtrack for the Black Lives Matter movement
What do you know about Black Josh?
Fede Lng x Anderson .Paak: "Am I Wrong" rework
Flex Council wields Artificial Intelligence to create his new single, “December Song”
Munya creates a song to honor all the heroes risking their lives on the front lines of the Covid-19 ...
Effortless summer indie from Dutch producers, Silver Lake