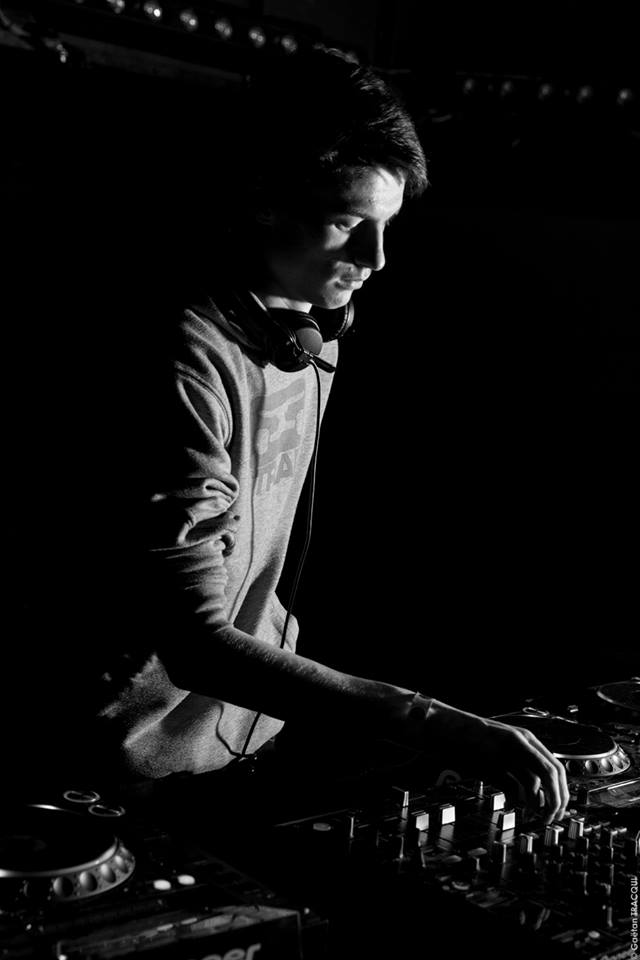 You had a little taste of SCNTST on the last installment of Chillwave Wednesday but that was just a remix. My buddy Felix turned me on to some of his original stuff a couple of weeks ago and I’ve been itching to share it with you.

As with many occasions where someone shows you a new track that they’ve been waiting to reveal, the room was quiet, the requisite cigarettes were lit, the mood was set. Felix sat me down in his South London flat and hit play on “So Tough,” one of the last tracks on SCNTST’s 2013 album Self Therapy. Like a lot of his recorded tracks, it starts off quiet and builds. First with a twitching bit of treble, then an off beat bass drum. Next a driving symbol comes into play and then the melody drops and you take off. That last sentence… ‘then the melody drops’ is where SCNTST separates himself from his peers. Usually it’s a build up to the beat dropping, but SCNTST sees things a different way. And that’s what sets him apart.

It’s no wonder that after reaching out to Alexander Ridha from Boys Noize he was signed to BNR. The man behind the vowelless all-caps title is a German native named Bryan Müller. One of the younger looking additions to Boys Noize Records Müller was born in a small town outside of Munich in 1993 (even though the record label likes to poke fun that he still looks 14). His sound is a very mature brand of techno however.

Berlin-based Australian R&B singer, James Chatburn releases the second single ahead of his debut alb...
GODTET release the third album in their hip hop inspired jazz triptych
If you like disco house, you need to listen to Harry Wolfman
The Stockholm based instrumental duo Nutid gives us an alternative Christmas song
Kali Uchis - After The Storm
Munya creates a song to honor all the heroes risking their lives on the front lines of the Covid-19 ...
A conversation with the English duo behind Tibasko
Tom Misch - Water Baby
Bels Lontano - Orchard