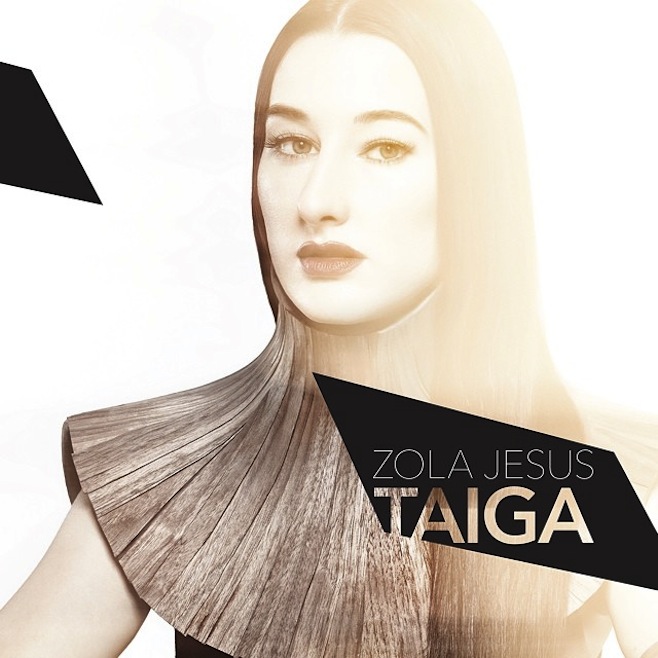 You can stream the album on Press Play from The New York Times. Or buy the record off of Amazon.com.