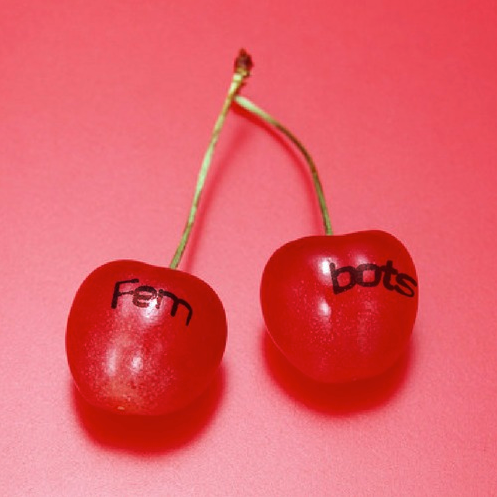 “We are Fembots, from 3033. Sexy rockers from the future that are here to show you that rock hasn’t died, it’s still going strong even one thousand and eighteen years in the future.” That’s the email I received introducing me to the Texas based four-piece: Fembots. As you could imagine, I was interested.

Cherry Glazerr: Daddi
The Langley Schools Music Project
Germany-based electronic producer dedicates his new album to all of the 30kph speed signs around Ber...
A band dressed like trees. What's not to like about Snapped Ankles?
Fresh Friday Mix: Les Frères Jackfruit
If you like disco house, you need to listen to Harry Wolfman
Kali Uchis - After The Storm
Tour Maubourg's new full-length vinyl combines the best parts of Jazz and House
Danish producer Caius releases a new French Touch banger: “All My Love”