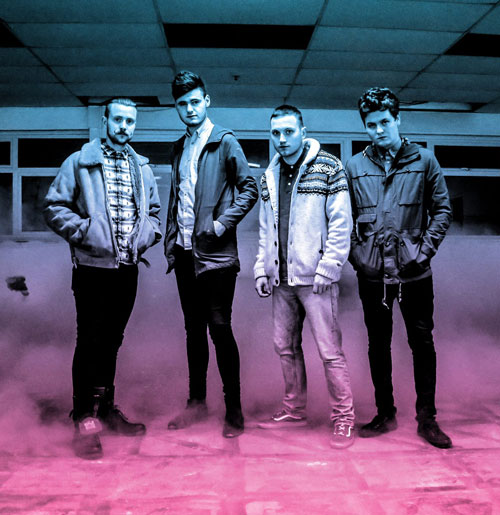 Broken Witt Rebels are a four-piece band out of Birmingham (the Birmingham in England, not Alabama surprisingly). It’s indie rock with a soulful edge.

Singer Danny Core is hard to ignore with his strong (and presumably whiskey soaked) vocal chords and James Tranter’s guitar sounds like it was pulled straight out of the American south at the height of Blues music.

Their latest single, “Shake Me Down” sounds like the love child between Kings of Leon and Alabama Shakes, and their track “Howlin” could be the long lost cousin of Ram Jam’s “Black Betty” with it’s driving stomp of a bass drum.

I’m not sure why these tracks have only a few hundred listens each on Soundcloud, but you can be sure that they won’t stay unknown for very much longer.

Broken Witt Rebels – Shake Me Down

Music for Saxofone & Bass Guitar: an interview with Sam Gendel and Sam Wilkes
Freedom Fry team up with rapper, A-F-R-O for their latest single, "Mr. Nobody"
New compilation inspired by lockdown and protecting the rainforest
Rapper, DJ, producer, actor; Redman is still banging out tunes 30 years after he began
An EP that was conceived in the Swiss Alps and ended up on the dancefloor
Throwback Thursday: The Stone Roses
Toby Driver Talks Talk Talk
Space disco from the Swedish electronic duo CYAMO
London-based record label Whities team up with the Anunaku project to explore the sounds of drums fr...