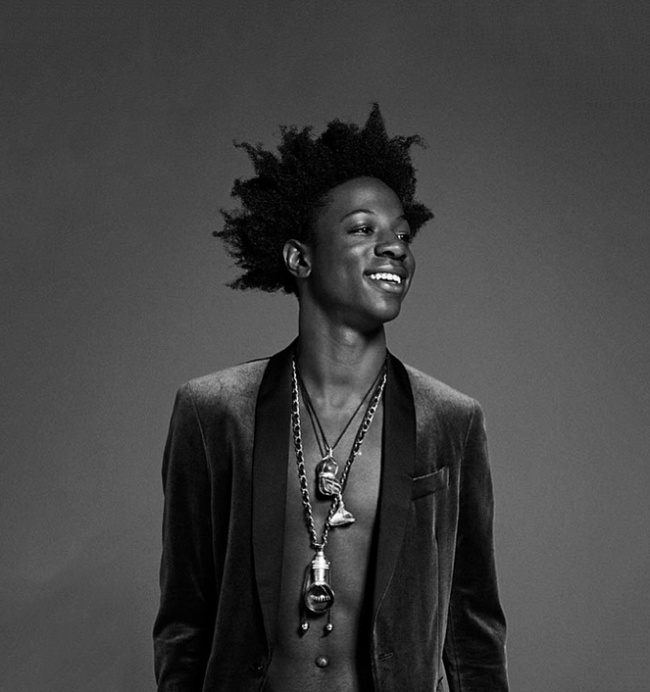 Ever since New York rapper Joey Bada$$ released his debut mixtape entitled 1999 back in 2012, he’s been on fire. The way that this 17 year-old vocalist could emulate the hey-day of hip-hop was interesting to critics. It’s strange that the hip-hop sound from the mid nineties hasn’t been revived sooner but the wait was over with the release of 1999. Joey Bada$$ had reinvigorated hip-hop and started to reinvent it in his image.

After developing his sound, the now 20 year-old artist has released his anticipated debut album called B4.DA.$$ and it stands up to the hype.

The new album from Turkish trio, Islandman, transports you to a tropical plane of cosmic aural vibes
Ease your way into that summer feeling with the new single from LA-based multi-instrumentalist, Kowl...
Chip Wickham's new jazz album taps into the cosmic nature of music
Marlaena Moore in Fantasy Land with video "Imposter"
Throwback Thursday: The Stone Roses
Romanian DJ duo, Khidja, revive a classic jazz track from the past with their new remix of “Man Jump...
Fede Lng x Anderson .Paak: "Am I Wrong" rework
Das Body's debut EP coming out this Fall
Astronauts, etc.