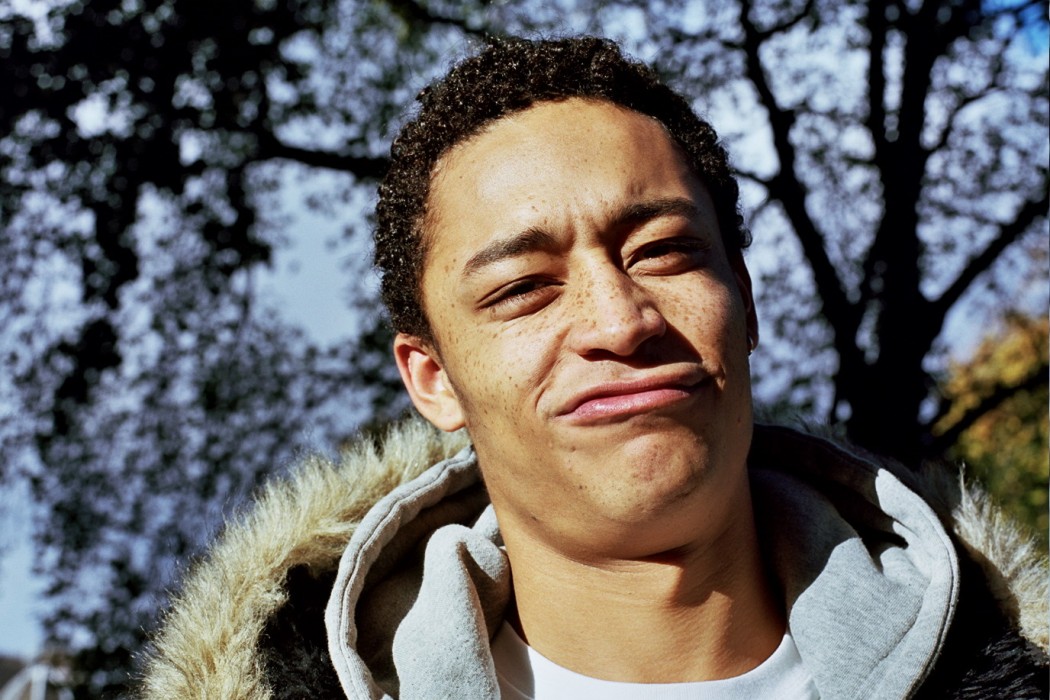 We featured Loyle Carner’s new EP, A Little Late, a few weeks ago, and Dazed have just premiered the video for the EP’s opening track, BFG.

The track was written in memory of the rapper’s father, Steven Vengeance, who passed away on this day last year, and encapsulates his grief in it’s simplicity and soulfulness. Carner directed the video himself, and features his younger brother on his shoulders, while he muses on a world becoming more chaotic around him moment by moment.

“The video quite literally shows the new weight on my shoulders with me having to step up and take his place,” Loyle tells Dazed. “The idea for the video came about from my mum saying she felt like I was carrying the weight of the world.”

April... it's time to get off your face with some ravey new Giorgio Leone tracks
August 2019 Mixtape
New LP from Berlin-based producer: Theatre Of Delays
Beck's new album, Hyperspace is out today
Cristiano Crisci digs through the Dutch audio archives for "DIG! DELVE! DAMN!" album
The evolution of the neo-soul with J.Lamotta's new album: Suzume
Printworks London to reopen with new event concept: Redacted
Yvonne Moriel's new single, "lofi" blends Jazz with a bit of chill hop electronic
To celebrate the 50th anniversary of the moon landing, Brian Eno releases an extended edition of "Ap...