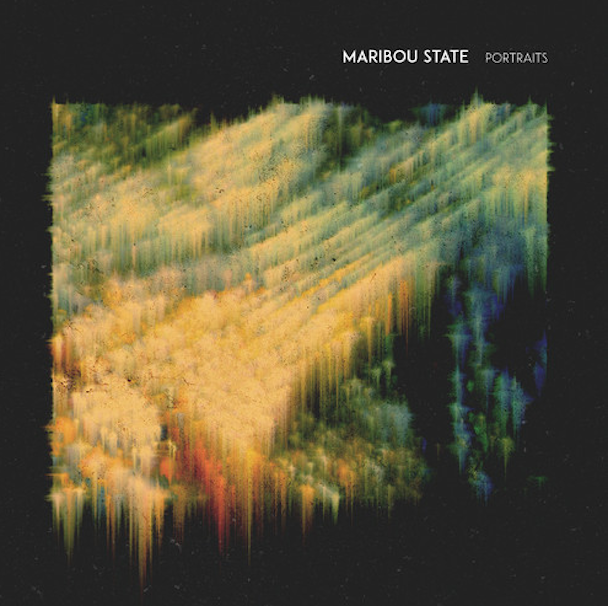 Gerri Halliwell, Victoria Beckham, Simon Le Bon, George Michael; Hertfordshire is a rich tapestry of musical heritage, so it came as no great surprise in 2012 when Maribou State, composed of university friends Liam Ivory and Chris Davids, began to massage the collective consciousness of the electronica scene.

Their rise to (partial) fame and (partial) fortune might be different, less immediate and all consuming than that of their Pop juggernaut neighbours, but in some ways it has forced them to be harder on themselves, to refine their sound further and deliver work which is transient and genre spanning.

Rituals has a choral nature to it, hat drum, pinching synths and plucked vocals crescendo towards a psychedelic guitar solo. The pair have always managed to convey a certain melancholy rarely found in electronic music, as they bridge the gap between indie electronica and atmospheric house. A kaleidoscopic slice of dance music to battle the Monday morning slump, The duo’s debut album, Portraits, drops June 1st on Counter Records. The album is already being championed my Annie Mac on radio 1, and is set to showcase the duo’s progression and development since they first arrived on the scene with their debut Habitat EP in 2012.

BONUS TRACK: A personal favourite of mine, their 2014 remix of Fatboy Slim’s Praise You