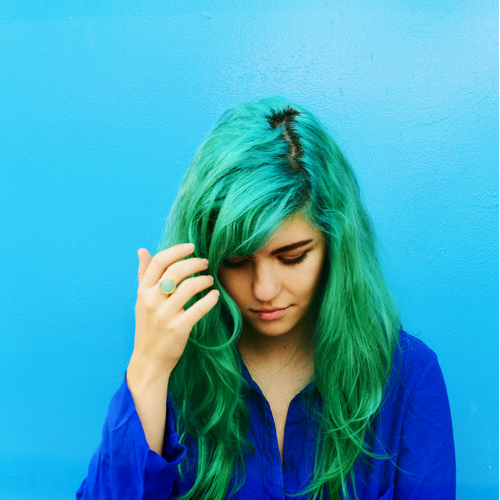 This is how the green haired singer song writer Phoebe Ryan describes herself. Not sure I would be able to write a better biography than that to be honest.

Writing miniature poem-like autobiographies isn’t the only thing that Phoebe is good at though. She absolutely kills it with this double feature “Ignition” + “Do You…” mashup / cover that she just released on her Soundcloud page. Not only is it a fantastic mix of songs lyrically but she lays down some sweet and swaggering vocals to make a really sharp cover as well.