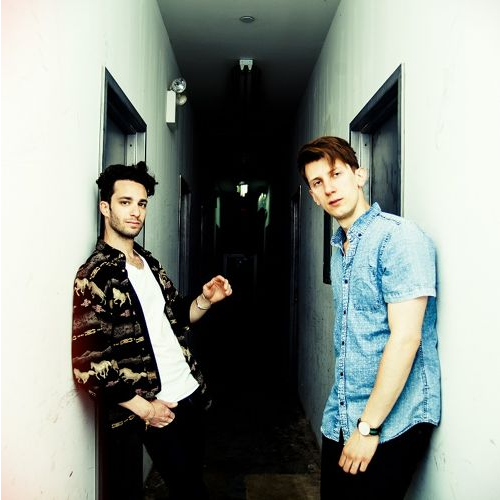 Kevin Pariso and Joel Witenberg are the two dudes behind Brooklyn based band Surf Rock is Dead. The name of the band is a bit ironic since they seem to actually be reviving Surf Rock, but what’s a good indie band without a little bit of irony, yeah?

“Zen A” is the band’s latest single; hot off the press from yesterday. The song sounds like Summer… it’s Summer’s call from just ’round the corner. It gives you hope that this long New York winter will be over soon.

Surf Rock is Dead – Zen A

Hungarian producer Àbáse combines mystical jazz and hip hop in his new single
Old Smile's new single "Blurry Sign" was recorded without any preconceived notion of where it was go...
Solomun teams up with director Henrik Alm for a music video dedicated to empty iconic music venues a...
Artists to listen out for in 2019: Octavian
New Black Taffy album pairs ambient music with hip hop style bass and percussion
Lo-fi house beats inspired by the charmed forests of western Russian
Christmas Beats by Jonwayne
White sea vs atlantic ocean fairy tails — an ambient mix from Olga Maximova
New single from Kraak & Smaak: "I'll Be Loving You"