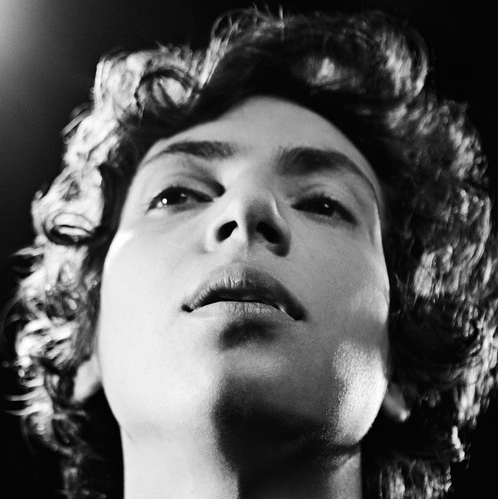 David Von Sell is a Brooklyn-based European electro-pop artist. His self produced, debut single “Ivan” was released last week and we think you should have a listen. The next single will be dropping this march and you should keep a lookout for Sell’s debut EP set to release sometime this summer.