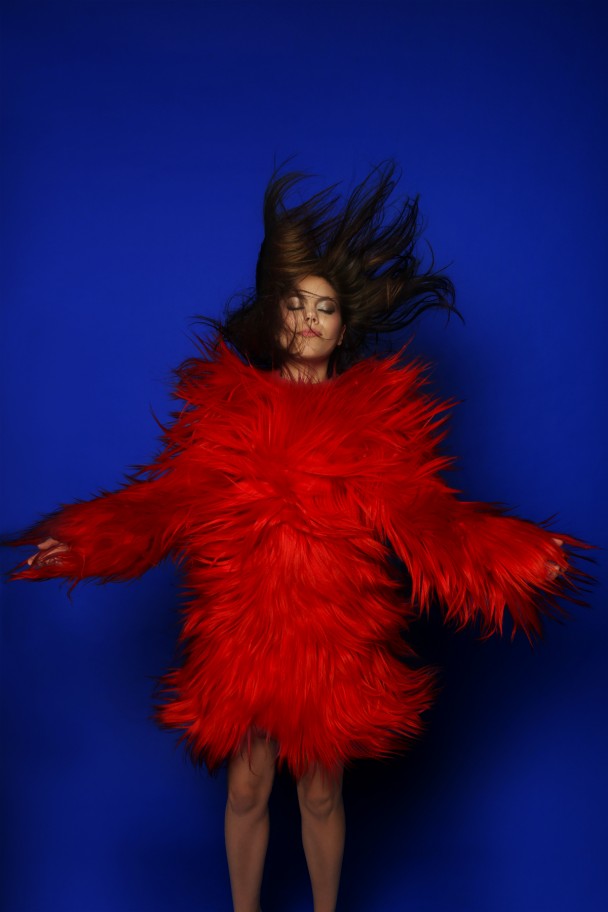 George Maple – Where You End and I Begin The above isn’t probably what you expected George Maple to look like…me neither. Turns out that George a is a woman — an Australian singer/songwriter/producer who specializes in a sort of woozy, futuristic R&B. “Where You End And I Begin” is an impressive step forward from her debut EP last year. Here, bouncy, futuristic R&B melodies, blended with Maple’s seductive vocals, deliver a groovy-yet-sophisticated effort that showcases her musical diversity. Philadelphia resident rapper, Grande Marshall, shows up near the end to add some rhyme-driven diversity to the track, but this is about Maple and her vocal. Have a listen below and let us know what you think.

Otha: One Of the Girls
A compilation of Alex McCullough's art direction for the London based record label Whities
White sea vs atlantic ocean fairy tails — an ambient mix from Olga Maximova
The new single from German producer, Misc.Inc, merges lo-fi electronic into an organic soundscape
Nu Genea pay tribute to the Marechiaro in Naples with their bonkers new video directed by Guido Lomb...
A rising voice in the world of UK hip hop
Space disco from the Swedish electronic duo CYAMO
Ellen Allien's new MDMA remix has us dreaming about the return of the rave
It's Halloween In The USA