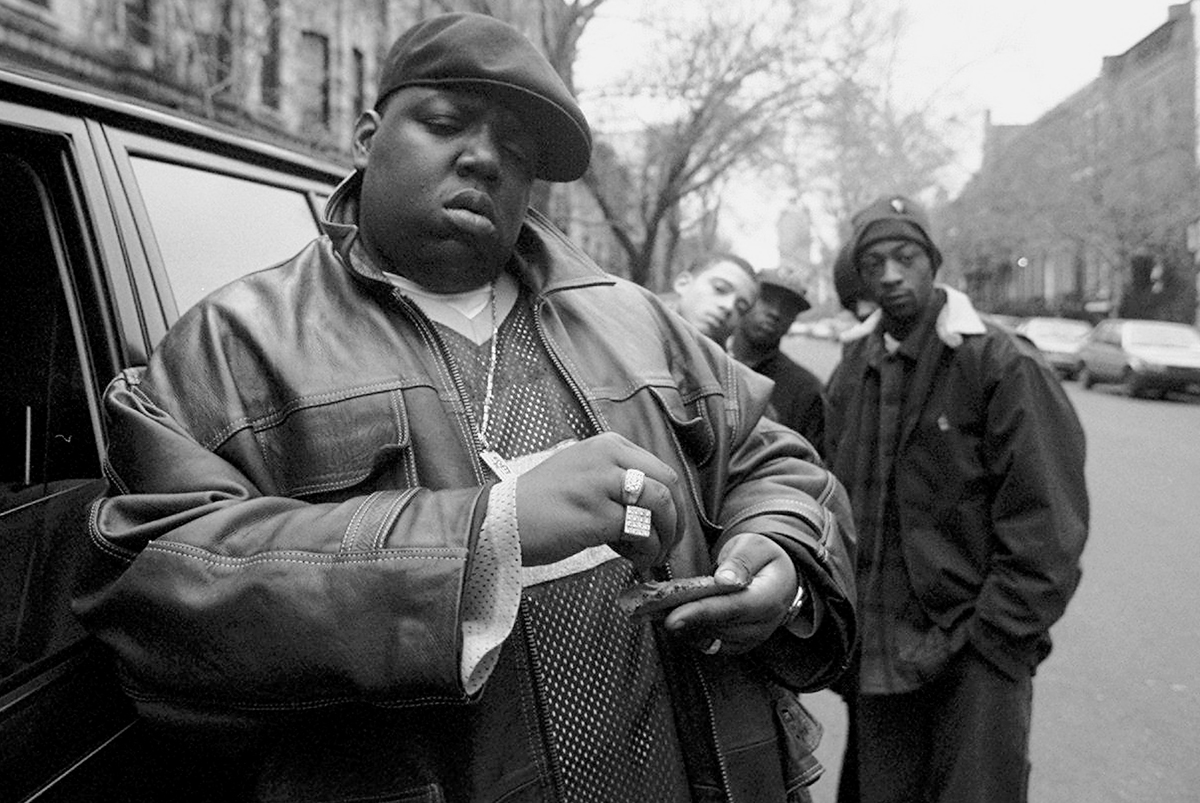 On the recent anniversary of the death of Christopher Wallace, aka Biggie Smalls, New York based DJ, producer and remix specialist Terry Urban has taken his famous acapellas and worked magic on them, layering them onto backing tracks provided by London’s very own FKA Twigs.

Formally knows as Twigs, FKA Twigs began her career as a dancer, the click her bones made when in motion prompting her stage name. Her debut album, LP1, was nominated for the Mercury music prize, she toured the world, hooked up with Robert Pattinson, and Dazed Magazine voted her “the musician who will redefine the future of style and youth culture as we know it” in 2015.

The result is a tasteful fresh perspective on hip hop classics. We’ve been jamming to this non-stop for the last 2 days here at TNLF. You should too.