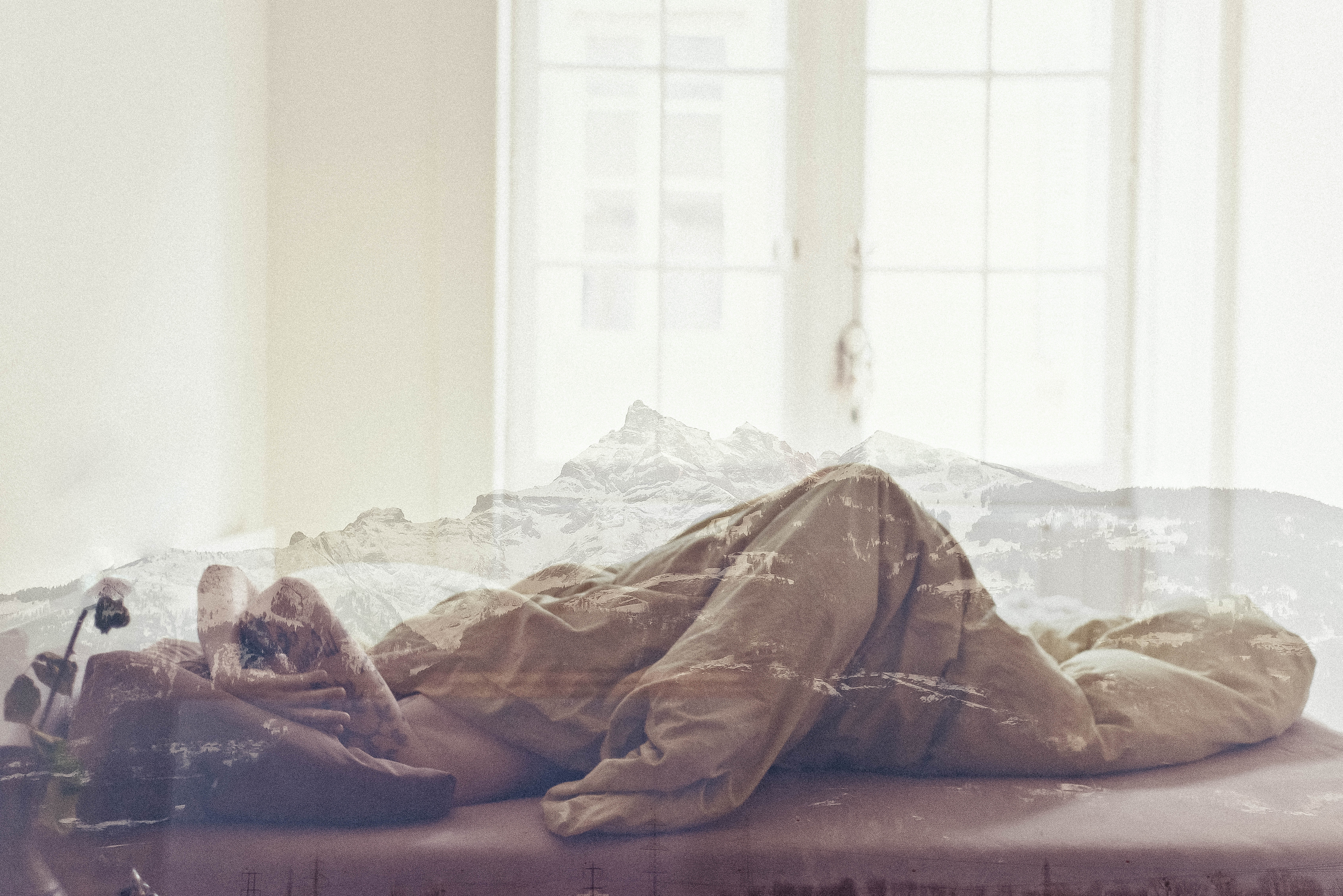 Denitia and Sene…where do I begin? This duo has created some tasty music. Normally, I do my best to post relatively new content on this blog. But what I’m linking here has been around for a while. Sometimes the past contains buried treasure! “breathe.dream.scream”, “casanova.” and “divided.” are all at least a year old. However, they are smooth and dreamy and for those of you that haven’t heard them…listen up! In 2011, Denitia and Sene met at a music/art collective in Brooklyn. At the time, Sene was searching for someone to sing over his beats and Denitia turned out to be his missing puzzle piece. The pair released their first EP “Blah, Blah, Blah” in 2012 with an excellent response from the online music community. Shortly after that, they came out with an album: “His and Hers”. The title of that album is a testament to the music they create. It contains a special duality with both male and female vocals. Not to mention the lyrics, which usually contain two perspectives…as if two lovers are speaking to each other. The sensuality is undeniable. I’m going to stop writing so you can get to listening, enjoooy!