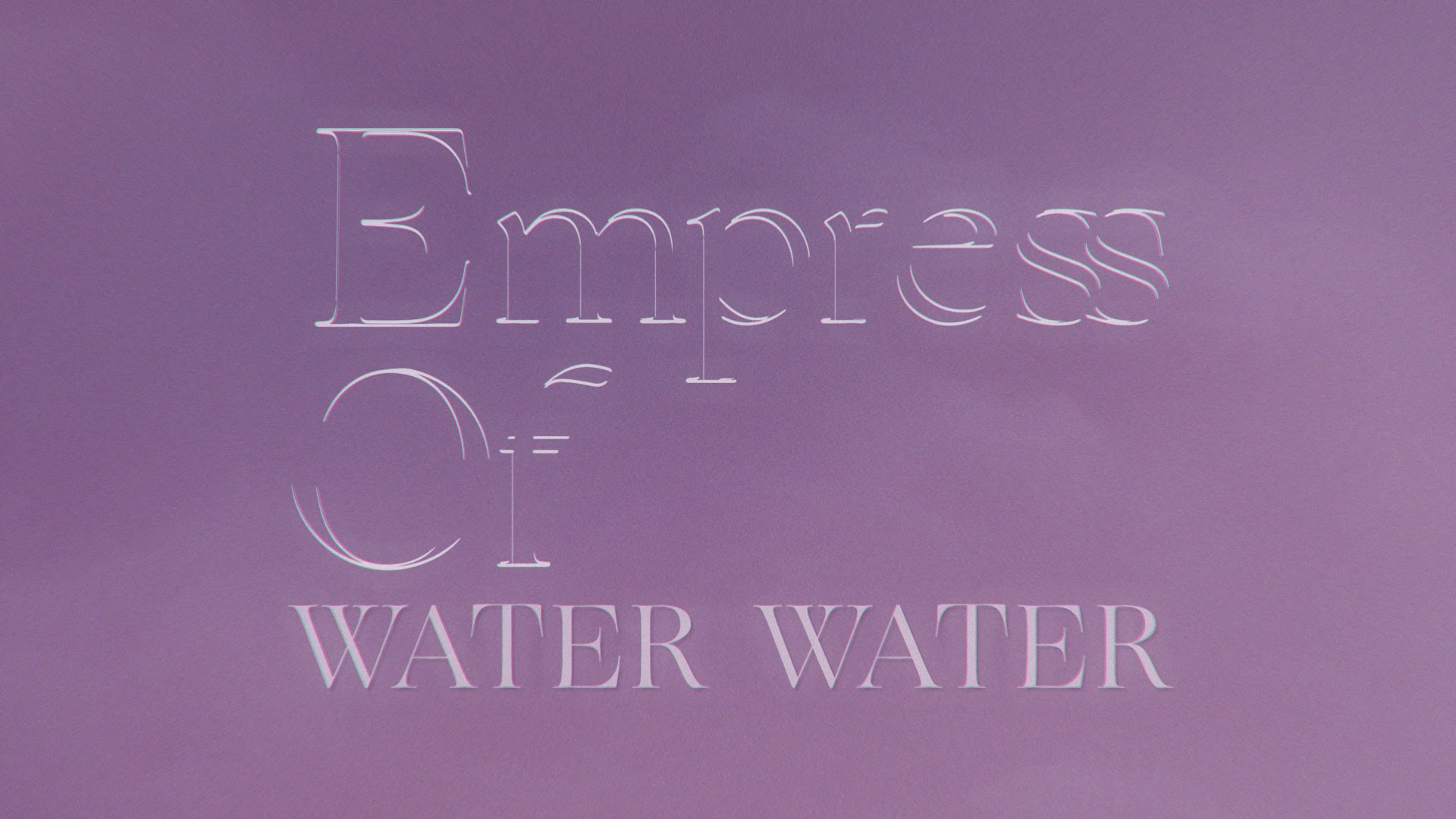 Lorely Rodriguez (aka Empress Of) released her brand new single entitled “Water Water” yesterday after almost a year of silence. This track brings us one step closer to seeing the release of her debut album (which is rumored to be released sometime this summer).

Jean Grae & Quelle Chris - "Gold Purple Orange"
"Music for Fifteen Emails" —– A new album inspired by the empty streets of coronavirus-stricken New ...
Lucas Hrubizna Directs the new Sam Tudor video: "Joseph in the Bathroom"
Dark Sky's Matt Benyayer teams up with Afriquoi to create a new single for Fabric Presents: "Cold Ha...
Against All Logic - Now U Got Me Hooked
Getting our electronic disco boogie on with the new Soulance album: French Cassette
Duval Timothy's record "2 Sim" is an audio journey into contemporary West Africa
The new Sea Glass single creates an indie pop dream world
LUXXURY is back with a brand new disco banger