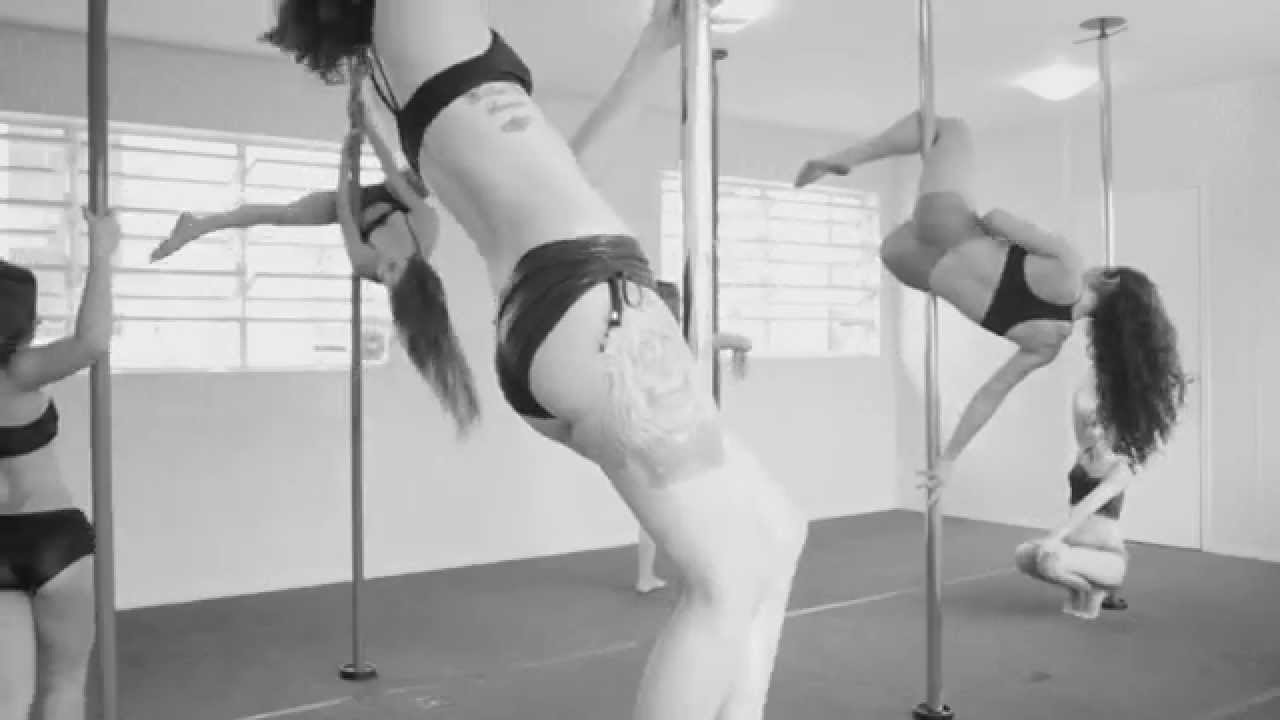 Inspired & the Sleep are back with a brand new video and single for their upcoming EP: Eyelid Kid. The single is called “Time Travel” and the video is a gracefully shot look into the world of pole dancers (not necessarily strippers, mind you. The video is shot at a pole dancing gym).

The San Diego based indie-pop outfit consists of a revolving lineup surrounding singer-songwriter Max Greenhalgh and multi-instrumentalist Bryce Outcault. With this new single the band lives up to its quest for continuous reinvention. While it still retains hints of Greenhalgh’s previous surf-rock lo-fi sound, this track takes a darker approach with a more polished production.

Also to note, the songs off the new EP were initially intended to be released under a side project called “Eyelid Kid,” until legal issues arose around the name. The band opted to use the moniker for the EP title instead. The “Eyelid Kid” EP is set to be out sometime in late 2015 following the consecutive release of a music video for each song.