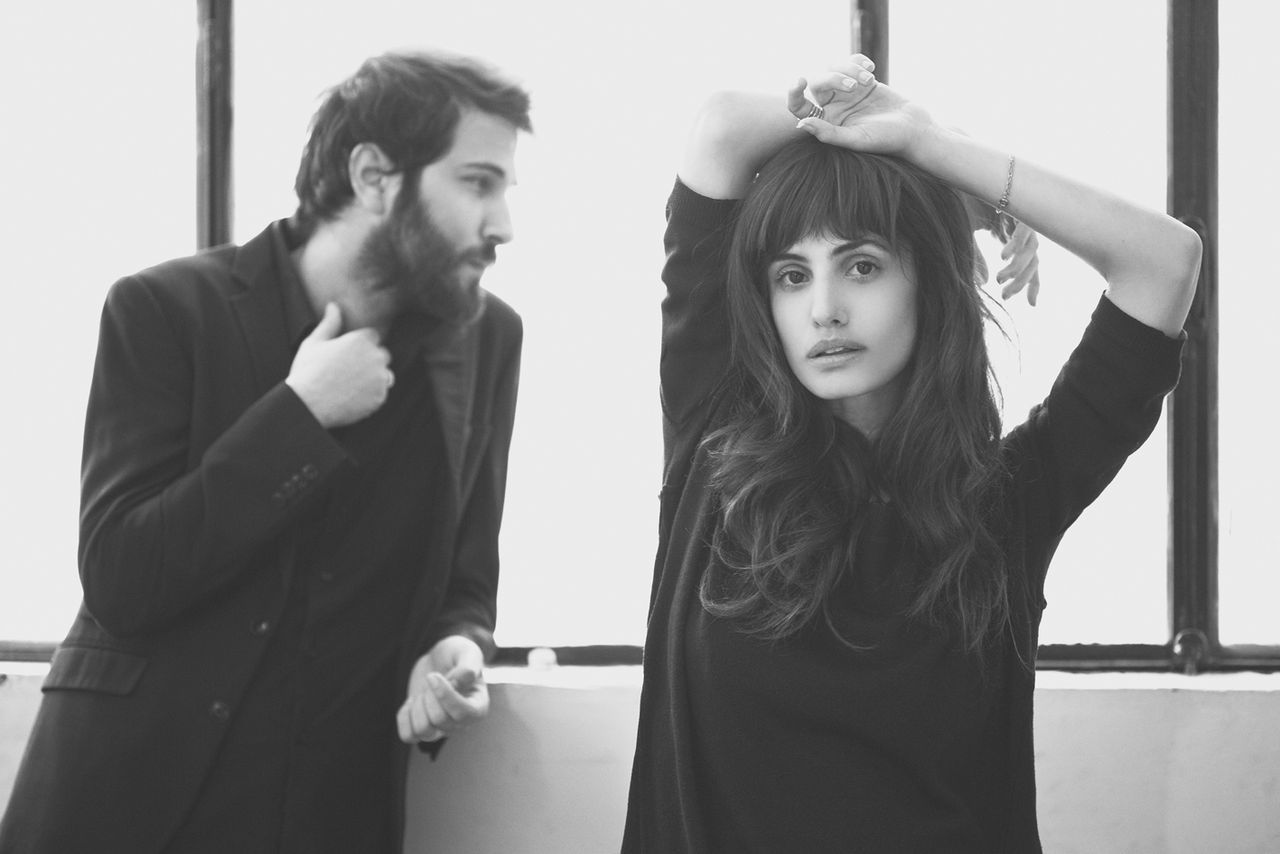 Lola Marsh is a five-piece band based in Tel Aviv. The band originally formed in 2013 when guitarist Gil Landau and vocalist Yael Shoshana Cohen met after studying music.

When I first heard their single “Sirens,” I thought I was listening a new Lana Del Rey track. With their wonderfully cinematic bridges and western influenced sound, it’s easy to mistake them for a band from Brooklyn….. but I think we are in for an interesting treat when it comes to Lola March. They have a slightly different take on things which has me looking out for their deubt album set to release some time this Summer.

Some playful Dutch House to kick off your weekend
Georgia Barnes redefines pop with her second full-length album: Seeking Thrills
ROSALÍA - MALAMENTE
Digging around in the crates: reviving the Four Tet remix of Bicep's "Opal"
Soul Trash: Toro y Moi's new cassette tape bounce
Camp Bestival to kick off the summer music festival season in the UK
Upbeat surf rock from Israeli producer, LDRDO
"We justify the use of violence to create order" – Charlotta Perers talks about her new single, 'Bea...
An album to keep you cool on the hottest day of the year