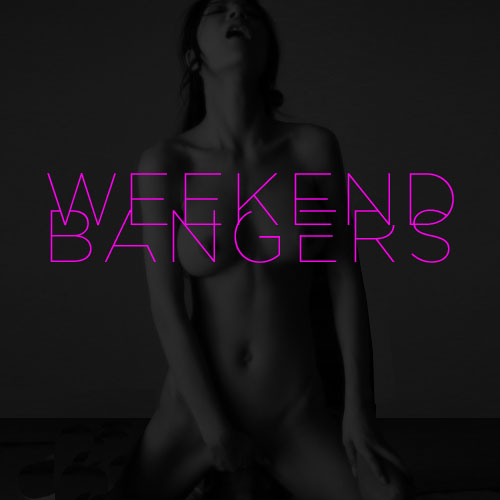 Time for some face melting, brain screwing bangers to get you raving for the weekend.

Caribou has unveiled a new single under his new alias “Daphni.” It sounds like a project where he’ll be flexing his skills on the dance-floor which is totally fine with me. The debut release is a mash-up of Usha Uthup’s ‘Main Gul Badan‘ and Alex Israel’s ‘Colugo.’

Bobby Nourmand is a Denver, Colorado based producer who’s putting out some pretty interesting deep house. “B E C A U S E” is his dark interpretation of The Beatles track of the same name.

Fun fact about the artist: Bobby Nourmand isn’t actually his name (as you would expect), it’s the name of his manager. His name is Clayton Warwick. Naming your act after your manager is pretty high praise I’d say.

[audio:http://thenewlofi.com/wp-content/uploads/2015/06/Want-To-Want-Me-Speaker-of-the-House-Remix.mp3|titles=Want to Want]
Speaker of the House (remix) – Want to Want Me

Don’t know much about American producer Dylan Orvell (aka Speaker of the House) besides the fact that he creates some head banging tracks like this one. Granted, the melody is decidedly “House” but the beat and bassline is sufficiently hard.

Trevor Forrest - Likely Story
The "Somewhere" mix by Xavier Borghini
Festival Preview: El Dorado
Tucked away on a secluded beach in the Mediterranean, KALA might be the closest a boutique festival ...
LEON VYNEHALL
Dust-to-digital present an alternate history of the world's music with their new release: Excavated ...
LA-based record label, Mystery Circles releases some good into the world during these bleak times
Taking a look back at Trentemøller's stunning electronic double LP: Obverse
Cosmic ambient sounds from Japanese producer, Clayrange (暮井廉士)