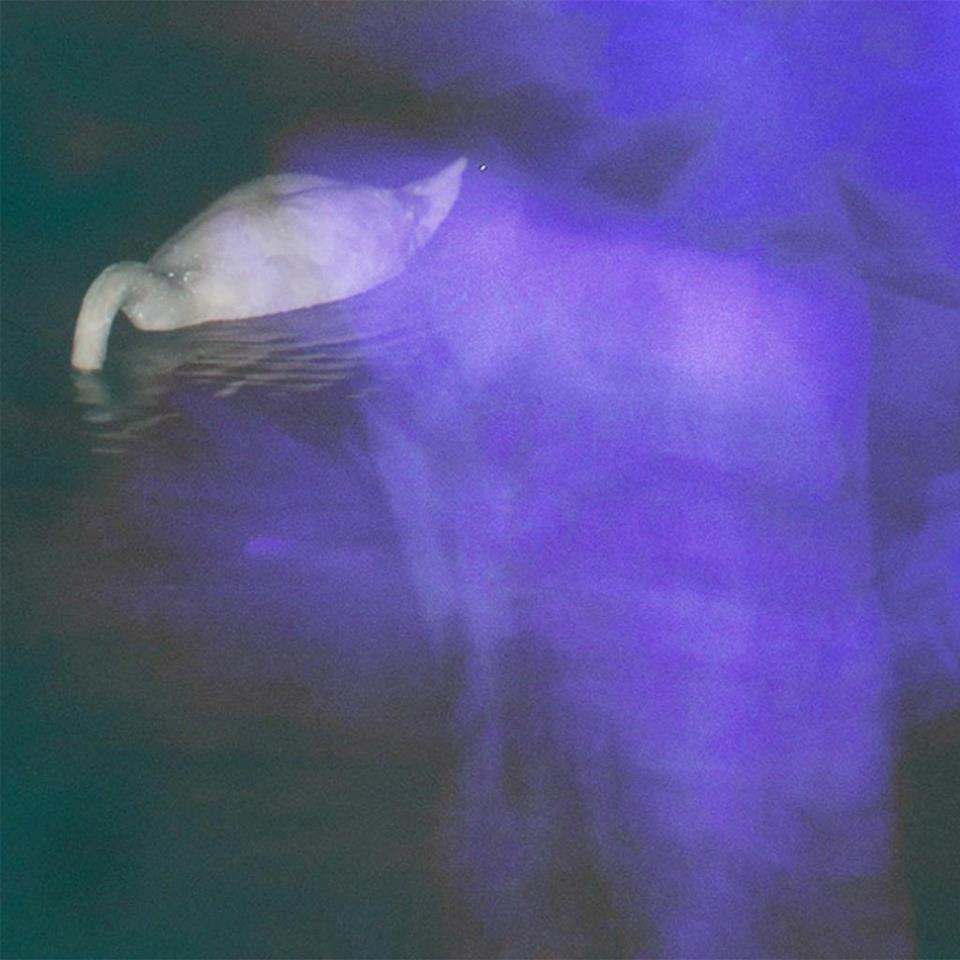 The UK music scene has once again proven to be a host for truly talented musicians. Slime is Will Archer, super-fantastic British producer and player of many instruments. His upcoming album ‘Company’ is set to be released August 14th. With a combination of dazzling sax and ethereal vocals, the first single Hot Dog will give you an excellent idea of how much we should be anticipating this release. Archer brings an element of smooth R&B but his dreamy, experimental sound is what really defines this track. If the title doesn’t perplex you enough, watch the weird and wonderful video directed by Dan Brereton.

In his youth, Archer spent his time working in a Newcastle record shop, being payed in records. He quickly sped off after turning 18 to complete his degree in Sound Design. He currently lives in Paris, dreaming of heading back to his roots in London. But he is able to experience total solitude in the French capital, an important ingredient in his process. In an interview with DIY, Archer explains his philosophy on the subject. “Some people are just more honest when they’re by themselves. There’s no risk. But when you’re doing something that exposes yourself, there’s a risk of it being judged or taken the wrong way. It’s best to be alone when you’re doing the most important stuff.”

“I make music for myself. I don’t think anyone makes music for other people, unless they’re in it for a different reason. Anyone who’s artistic in any way, they do it for their own self-gratification.”