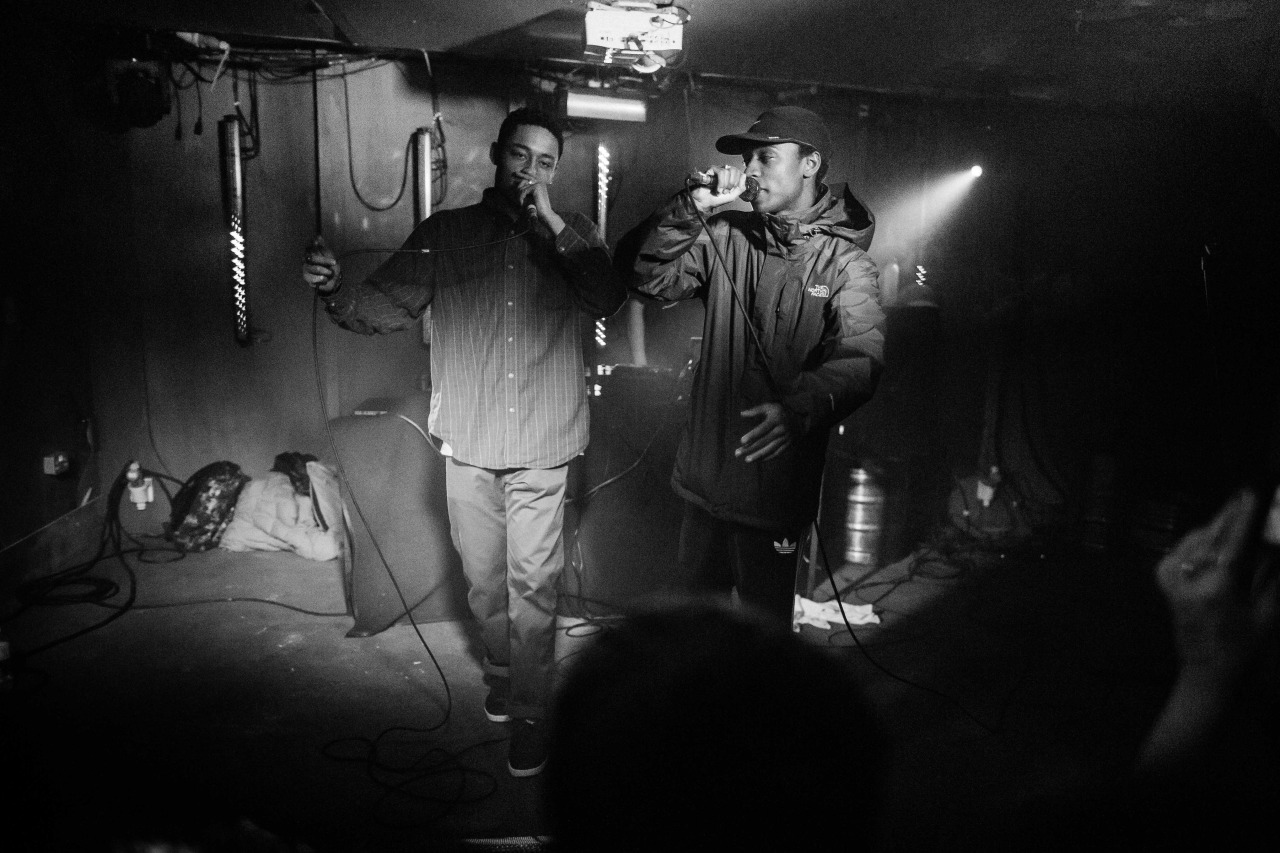 If you like disco house, you need to listen to Harry Wolfman
Nova Batida pt.3 (the podcast one)
I’m not racist
Check out the dance moves: Антоха МС
Big Wild teams up with Director, Andi Lipo to create new video for their single "6's to 9's" featuri...
Fresh Friday Mix: Sassy J
White sea vs atlantic ocean fairy tails — an ambient mix from Olga Maximova
Mexico's Trip Tease & Kris Berle deliver downtempo house on their new EP, “SHADES”
The three piece band from Romania that is bringing a human touch to electronic music