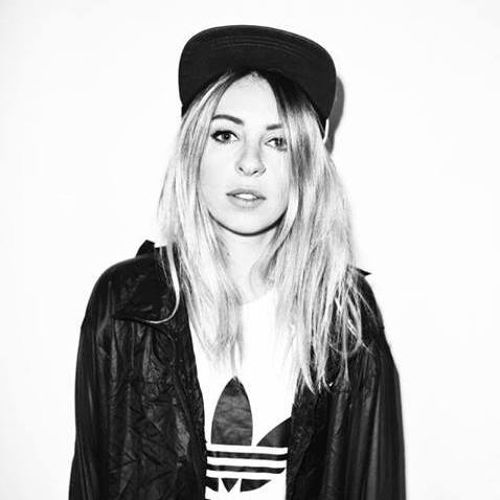 We just received the new Hermitude remix of Alison Wonderland’s single “Games,” and it is a banger. The Sydney, Australia based DJ / producer (and general hottie) has been touring the festival circuit aggressively this year with appearances at Coachella, Lollapalooza, HARD Fest, Electric Zoo, Fool’s Gold Day Off, and Mad Decent Block Party. And yet she still finds time to produce.

This is the first track she’s put up on her Soundcloud for almost a year now and it’s just the right amount of dirty bass dropping filth to kick off your Saturday. Get involved!

Planned Bastard breaks loose, shares debut single "Who Am I?"
Unknown Mortal Orchestra: Hunnybee
Midwestern rapper, Karras channels the grit of classic hip-hop through a lens of off-kilter surreali...
Cherry Glazerr: Daddi
The evolution of the neo-soul with J.Lamotta's new album: Suzume
Espírito Nativo at Chapitô in Lisbon
2021 is off to a good start with the release of Bicep's new 12" double-vinyl: Isles
The Dead South
A bearded Swedish gangster in a white tracksuit. A car made out of a shoe. Wild animals indoors – Th...