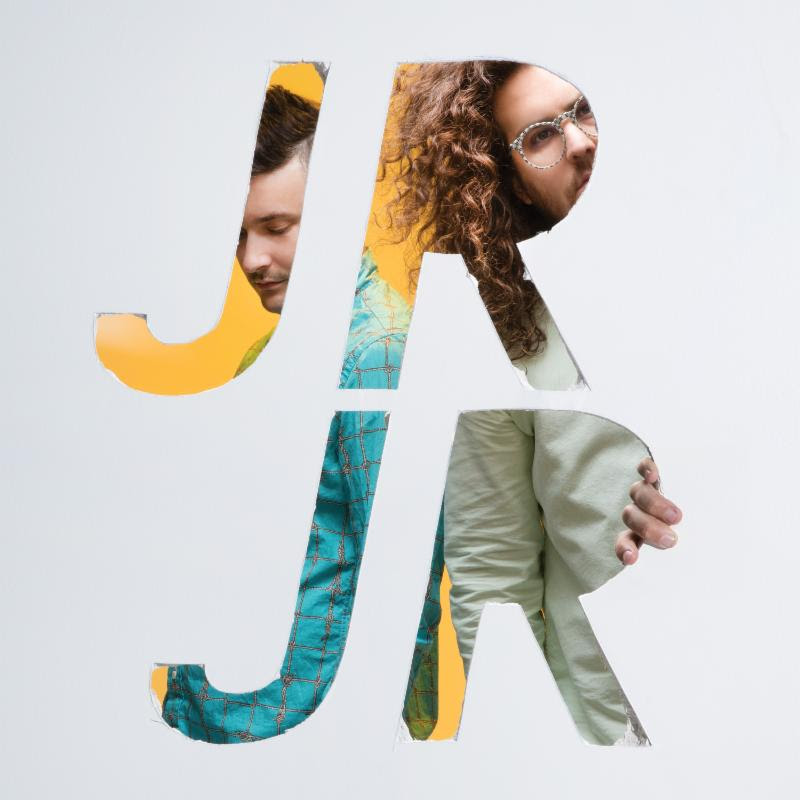 There’s a lot to announce about the Detroit based band Dale Earnhardt Jr Jr.
First off, they’ve simplified their name to “JR JR” and secondly, they have a new album coming out this week. Hooray!

The band released the first single off the album a few months ago and called it “James Dean.” The second single off the album (“Gone”) was released mid July and gives you an idea of how rich the record will be. Where as “James Dean” is a soulful keeping-it-cool track, “Gone” is filled with whistling sing-along goodness. Look out for the self-titled album to be released this Friday on Warner Bros. Records.