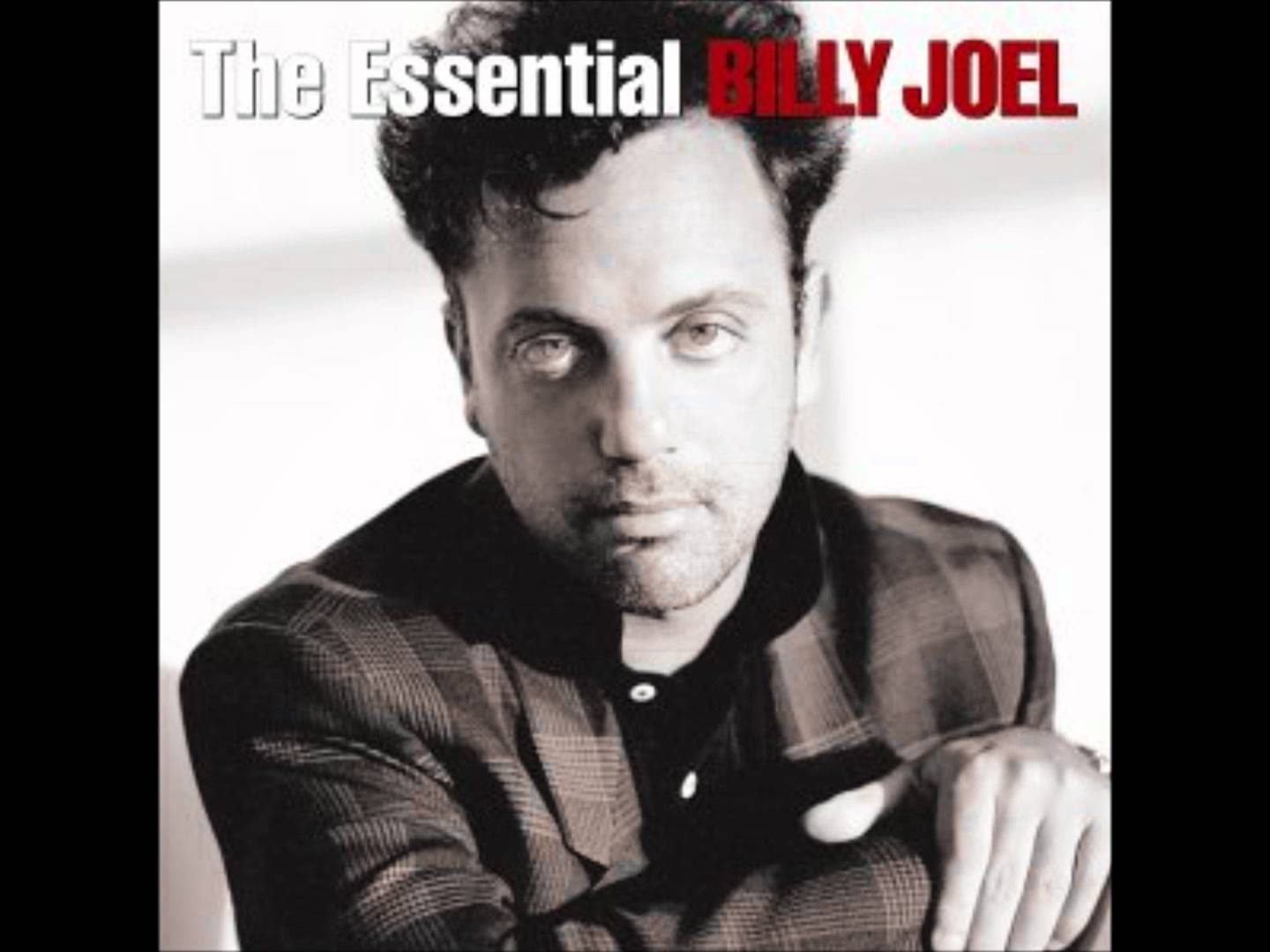 In it, the singer muses about the perils of the music industry, and having to limit himself to writing radio-friendly tracks.

“It was a beautiful song/But it ran too long/If you’re gonna have a hit/You gotta make it fit/So they cut it down to 3:05.”

It’s a apt set of lyrics that sums up the music world’s short attention span. In the modern music industry, most radio hits typically can’t be longer than three to four minutes. But as it turns out, average hit song length has more to do with historical limitation than an audience’s focus level.

In the early 1900s, the most common way to release music was via a 10-inch record. Early 10″ vinyls could only hold three to four minutes per side. Thus, musicians in the first half of the 20th century were artistically bound by the technology of the day. Modern pop charts show that artists still stick to the three- to four-minute mould, though radio restrictions are no longer as fixed.

So, if a song can still be successful beyond three or four minutes, why aren’t modern artists, for the most part, exploring that option?

Which brings us, in a roundabout way, to London based 24 year old producer/dj/composer Sam Shepherd aka Floating Points.

Debuting in February 2009 with the limited 7 inch ‘For You/Radiality’  he has gone on to establish himself as one the forerunners of today’s new dance music movement.

Silhouettes (I II & III) is the debut track from his new album Elaenia, released on November 6 through Pluto (UK) and Luaka Bop (US). At around the 10:40 mark, it’s no bite-sized song to shuffle through, but when this level of craft, time and talent has been put into creating something, the least it deserves is your undivided attention.

The three-part saga is led by a gradual procession of percussion, which moves from a kick and brushes into jazzy snare-work, whilst the producer coaxes various further textures into play—cello, violin, and viola among them—and they begin to tick over evening basslines and moonlit melodies.

Around the 6 minute mark, we’re treated to a glorious string breakdown that sways in along with harmonizing voices, each additional layer fascinating and drawing you in, culminating in a stunning cohesion of them all, before trailing off, and by the end only the singing and violins remain.

This is music to listen to in a dark room, to walk to, to drive to, to think to, to be both focused upon and to provide a backing track to our more introspective moments.

It is certainly something to be savoured.

If you like disco house, you need to listen to Harry Wolfman
A beautifully written and designed cassette marks the follow up to Twain's album "Rare Feeling"
Max Cooper teams up with director Kevin McGloughlin to create a mesmerizing video for his single "Re...
Rone enlists four animation film directors to create an exquisite corpse video for his video "Origam...
Brace! Brace!
Tucked away on a secluded beach in the Mediterranean, KALA might be the closest a boutique festival ...
Anders Trentemøller hypnotizes you with his new video for "Sleeper"
Disclosure have released a new album: Ecstasy
Alicia G gives us a jazzy Christmas lullaby with her new single, “You're My Favorite Holiday”