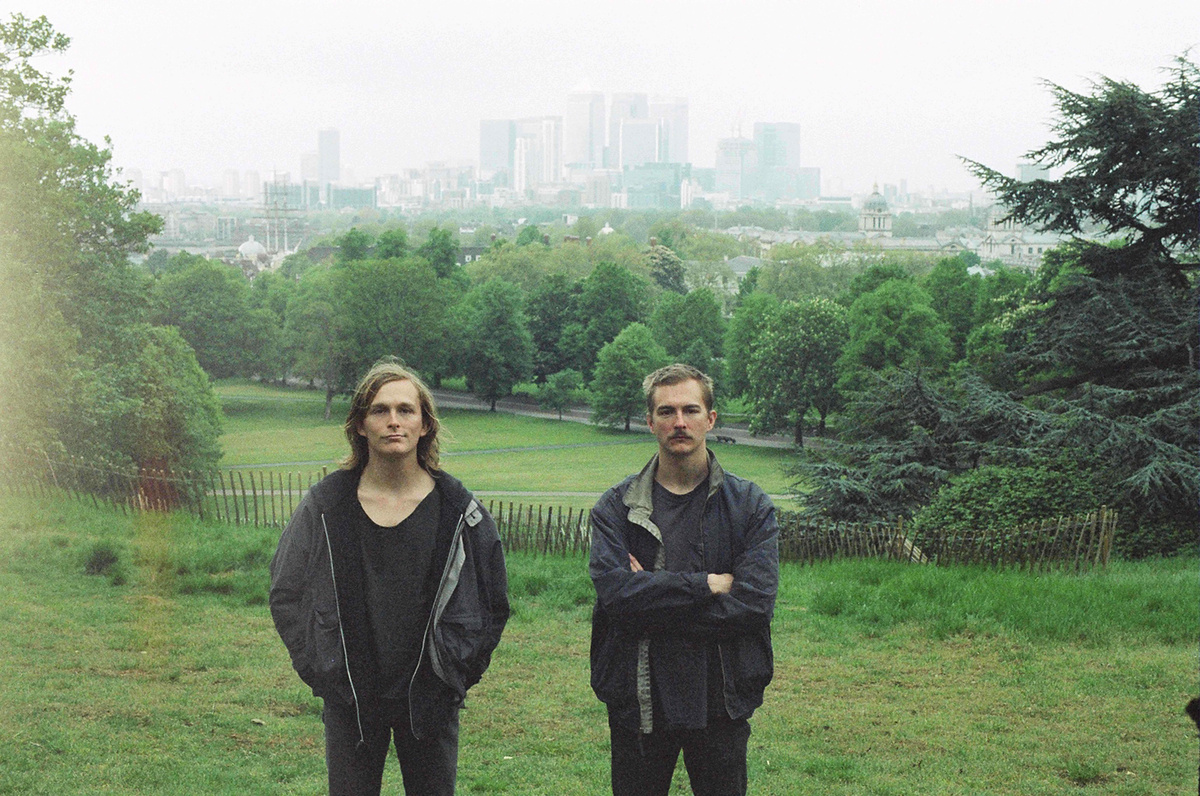 Music from Brian Shimkovitz's cassette deck: Awesome Tapes From Africa
Tucked away on a secluded beach in the Mediterranean, KALA might be the closest a boutique festival ...
Soul Trash: Toro y Moi's new cassette tape bounce
Bringing brass back: Too Many Zooz
A lo-fi Christmas mix inspired by hip hop and Charlie Brown
Ducks! Pinprick In
Somewhere there remains good in the world: an autumn mix by Benoît Pioulard
Black Josh joins two French producers for the new track "King Of Lyon"
The bearded-wonder from Bristol pays homage to Detroit Techno with his new single "My Church"