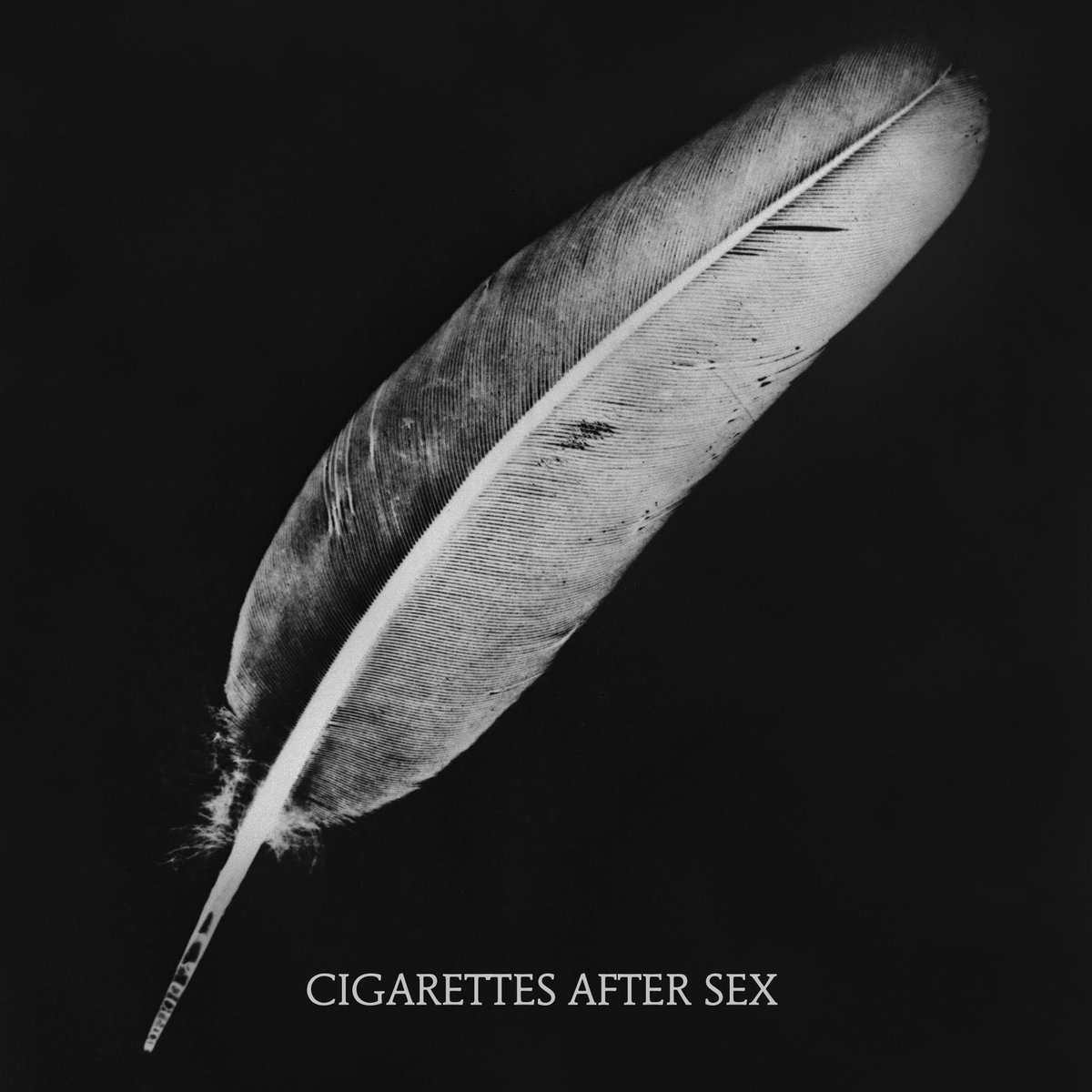 Whoosh. With the passing of our gender-bending alien spacelord, it’s been an emotional start to the year for any and all music fanatics. Without delving in to my own personal essay about the passing of a legend, let’s ride the waves of emotional androgyny and dive deep in to Cigarettes After Sex.

Self-ascribed as a band in “slow motion”, the tender whispers of Greg Gonzalez stir up visions of their contemporary counterparts Rhye, with distinct nods to foundation-layers like the Cocteau Twins. Minimalist balladry has always carved out a soft-spot in the hearts of hopeless romantics from sea to sea, and the Brooklyn based quartet is poised to provide the background music to late-night cry sessions with the release of their latest LP “Affection” later this year.

For now, put the title track on repeat and try to concentrate on the idea that you are uniquely alone.