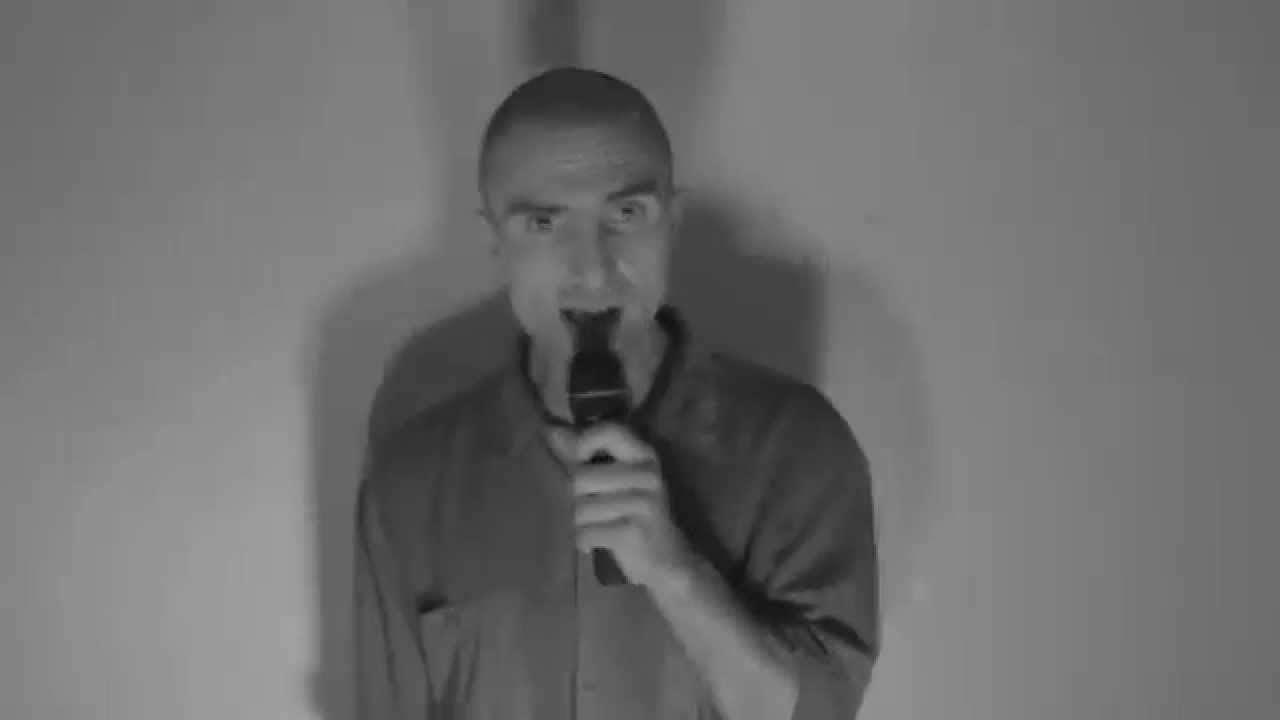 Canada based duo, Devon Welsh and Matthew Otto are Majical Cloudz. Welsh takes care of the vocals and songwriting whilst Otto is in charge of the production.

The video above is a single from their 2015 release called Are You Alone? which was recorded between Montreal and Detroit. The track is called “Downtown” and the video does a good job of capturing the ephemeral feel of the sound. The simple production and Welsh’s 1000 mile stare in the video kinda gives you the shivers but it’s mesmerizing.

For 2016, they’ve released a new EP called Wait & See. Listen to some of their past singles below and get into their new EP at the bottom.

Majical Cloudz – What That Was