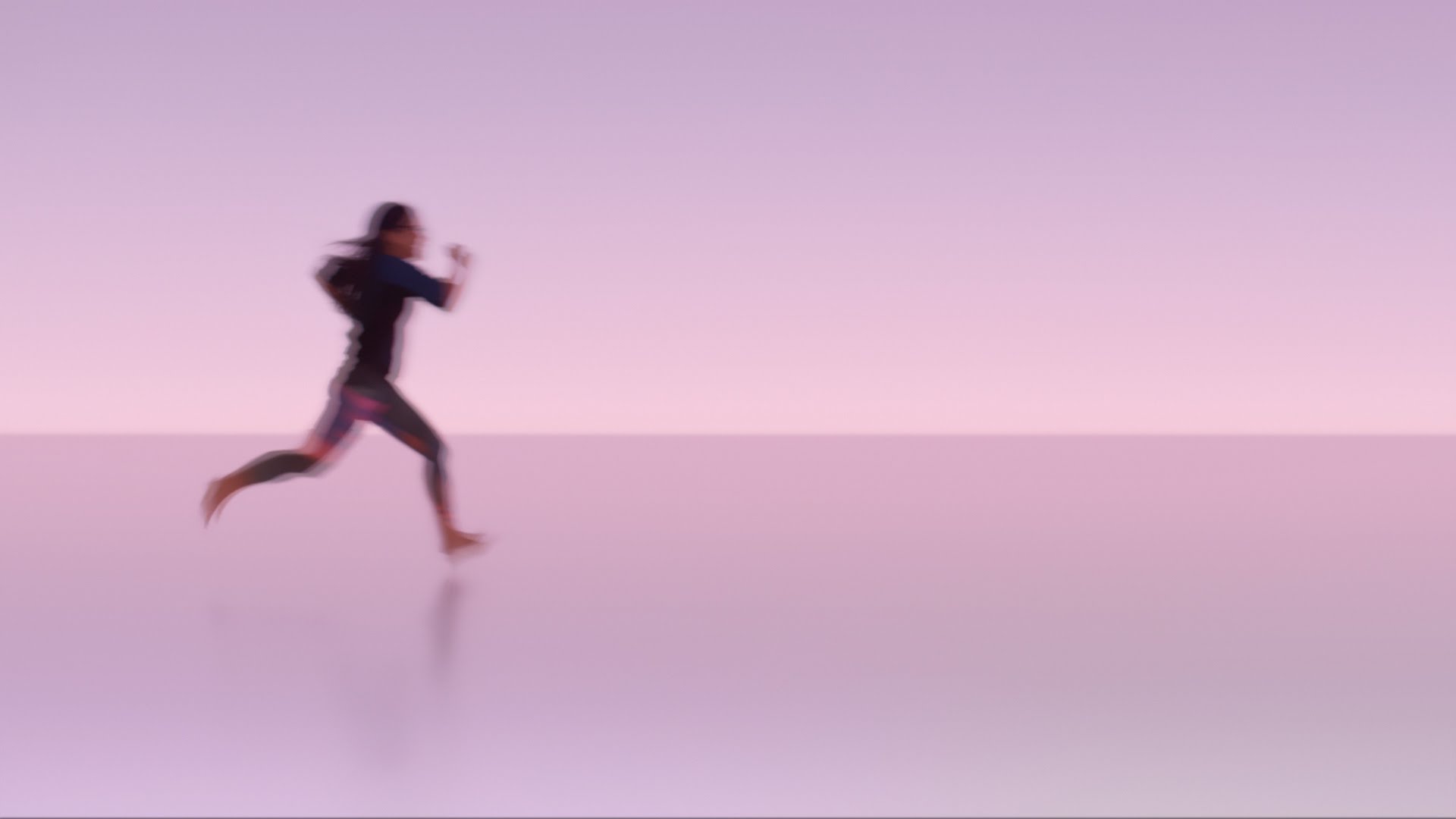 Tucker Halpern and Sophie Hawley-Weld are the New York based duo behind Sofi Tukker (ohhhh, I get it…Sophie + Tucker = Sofi Tukker). They’ve just released the second single off of their upcoming EP entitled Soft Animals and the momentum of the blogosphere* is certainly getting behind them. Their first single was featured on the recent Apple Watch commercial and then it was whipped up into a sick remix by Addal.

Now they have a second single on the market called “Matadora” and it’s only made the anticipation for their album that much greater. Give their first two singles a listen below.

*Do people still say “blogosphere” …. have they ever ?