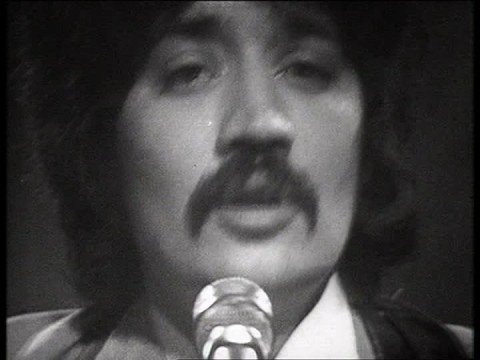 I thought it would be nice to bring back Peter Sarstedt’s 1969 hit “Where Do You Go To My Lovely” for Throw Back Thursday. The song conjures up scenes of jet setting and luxury from a forgotten time. Summers in the south of France, driving down country lanes in the Italian countryside, staying at lavish hotels in the Swiss Alps, yachts, fine champagne, expensive cars… It’s the story of a girl born into a poor family who is later whisked away into the life of leisure.

The song itself has a terrific sadness about it even thought it’s talking about the good things in life. It’s ultimately a love song from Sarstedt to the woman who got away.

“Where Do You Go To My Lovely” was recently revived in one of my favorite Wes Anderson scenes. It’s the song featured in the short film prologue to Darjeeling Limited called “Hotel Chevalier” and I almost wonder if the concept for that scene was entirely inspired by Sarstedt’s song.