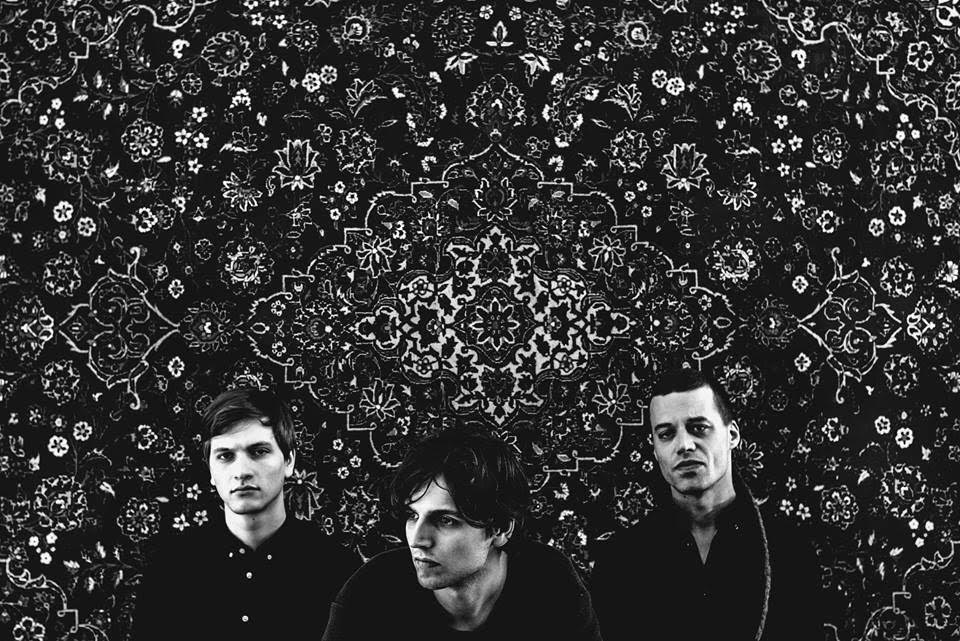 Xul Zolar is a three piece band out of Cologne, Germany. They released a track called “Ilajaly” in 2014 but went silent for most of the rest of the year. Early in 2015 they put out “Tides” which became the title track of their EP.

With the far away vocals and whirring synths marching into the distance, Xul Zolar creates a terrific soundtrack for adventure.

Some swinging sounds for Sunday from Quantic and Nickodemus: "Mi Swing Es Tropical"
Top Horse: new single from Ducks!
Manchester-based producer Andy Stott brings electronic music into some dark places with his new albu...
It's Halloween In The USA
Germany-based electronic producer dedicates his new album to all of the 30kph speed signs around Ber...
The evolution of the neo-soul with J.Lamotta's new album: Suzume
Brooklyn-based psychedelic electronic band Psymon Spine team up with Andrew VanWyngarden from MGMT t...
Brockhampton - Sweet
Kali Uchis - After The Storm