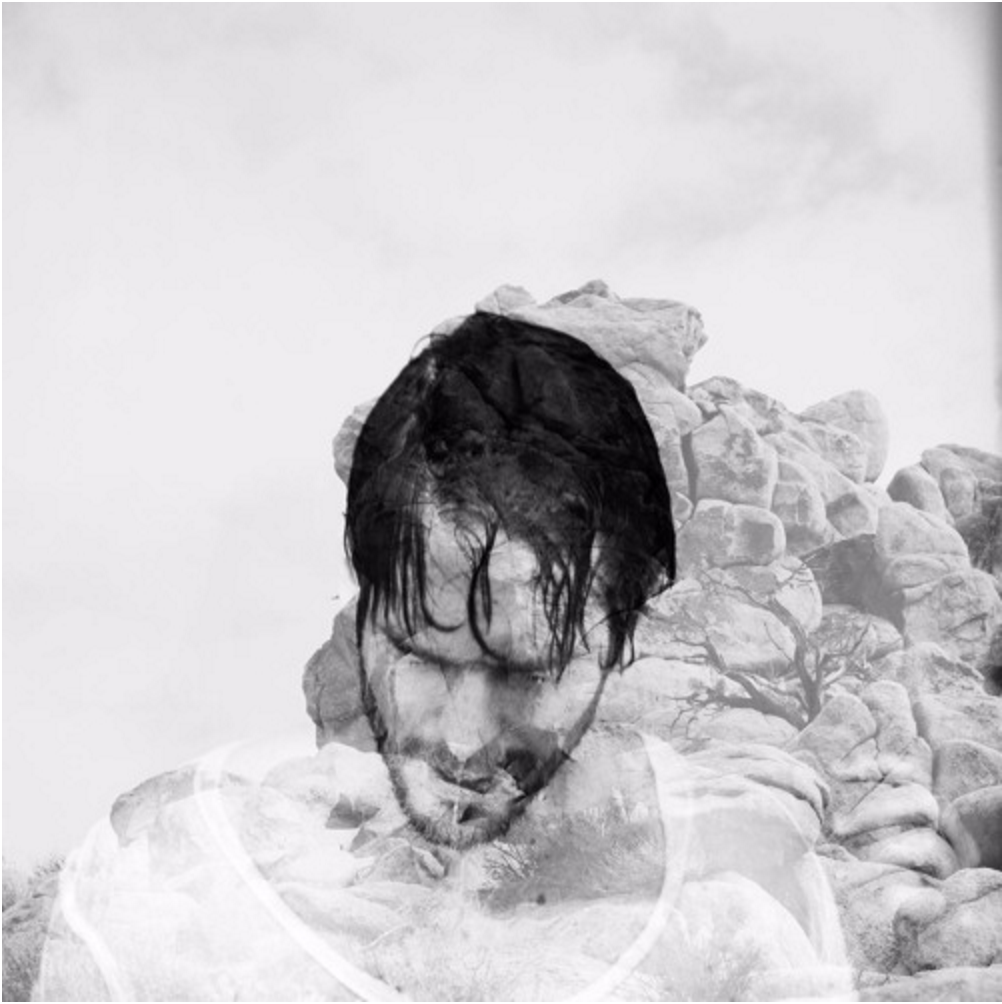 Its February 29th; A day which only occurs every 4 years. And for this rare occasion I thought it would be the perfect opportunity to share a special album announcement with you: Kauf is releasing his debut LP.

For the last 5 years LA based singer/producer Ronald Kaufman (aka Kauf) has been creating a soundtrack for your existential crisis one track at a time. This summer he will be releasing his debut full length album called Regrowth. The first single to be released of the album is called “Through The Yard” which is available for free or ‘name your price’ via Bandcamp for the first month. Stream the track below and look out for other singles in the coming weeks.

Kauf – Through The Yard

The Lost Tapes — a new collection of rare and unreleased tracks from Norwegian electronic duo Röykso...
The "Somewhere" mix by Xavier Borghini
Beck's new album, Hyperspace is out today
Check out the dance moves: Антоха МС
A record that has been sampled every decade since the 1970s: A short history of the song "Jin-go-lo-...
El Michels Affair releases two new hopeful vinyls during lockdown
NVDES x YOKE LORE: Everybody Wants to be Loved
Carly Paradis teams up with Director Shelley Hopkins to create the video for her third single: Binau...
Nova Batida pt.1