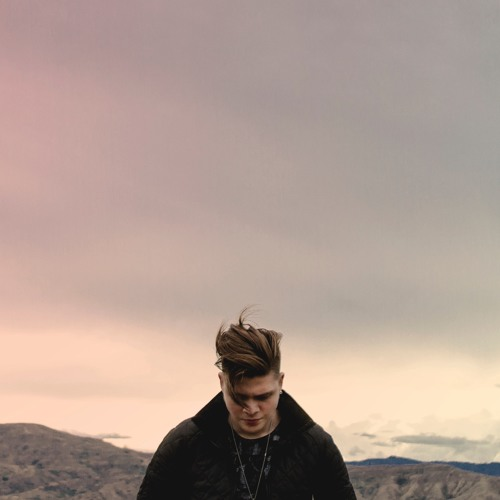 Miguel Argüello is a Colombian DJ/producer living in LA. Known for his chillstep, tropical house remixes, Argüello broke out on the scene after releasing a Progressive House rework of the Tiesto remix of “All of Me” by John Legend.

Last week he dropped fire with his remix of “Too Original” by Major Lazer. If you’re into House music, keep an eye out for what this guy does next.

September 2019 Mixtape
French psych-punk rock band La Femme release their third full-length album: “Paradigmes”
Cosha
Listen To This: Die Antwoord Hit Back At Closing Walls With Slang-slurred “DntTakeMe4aPoes”
Joakim Daal's debut single, "Shelter" is fragile, yet warmly familiar
R&B, hip-hop, indie electronic — Khi Infinite blends genres for his new single, "LUCY"
With "What if", The Murlocs Could Be On The Cusp of Breaking Through – No Gizzard or Wizard Required
Penya's new self-titled LP is a genre-melting exploration of ancestral rhythms that reimagines the g...
Lizzo pays tribute to Boys