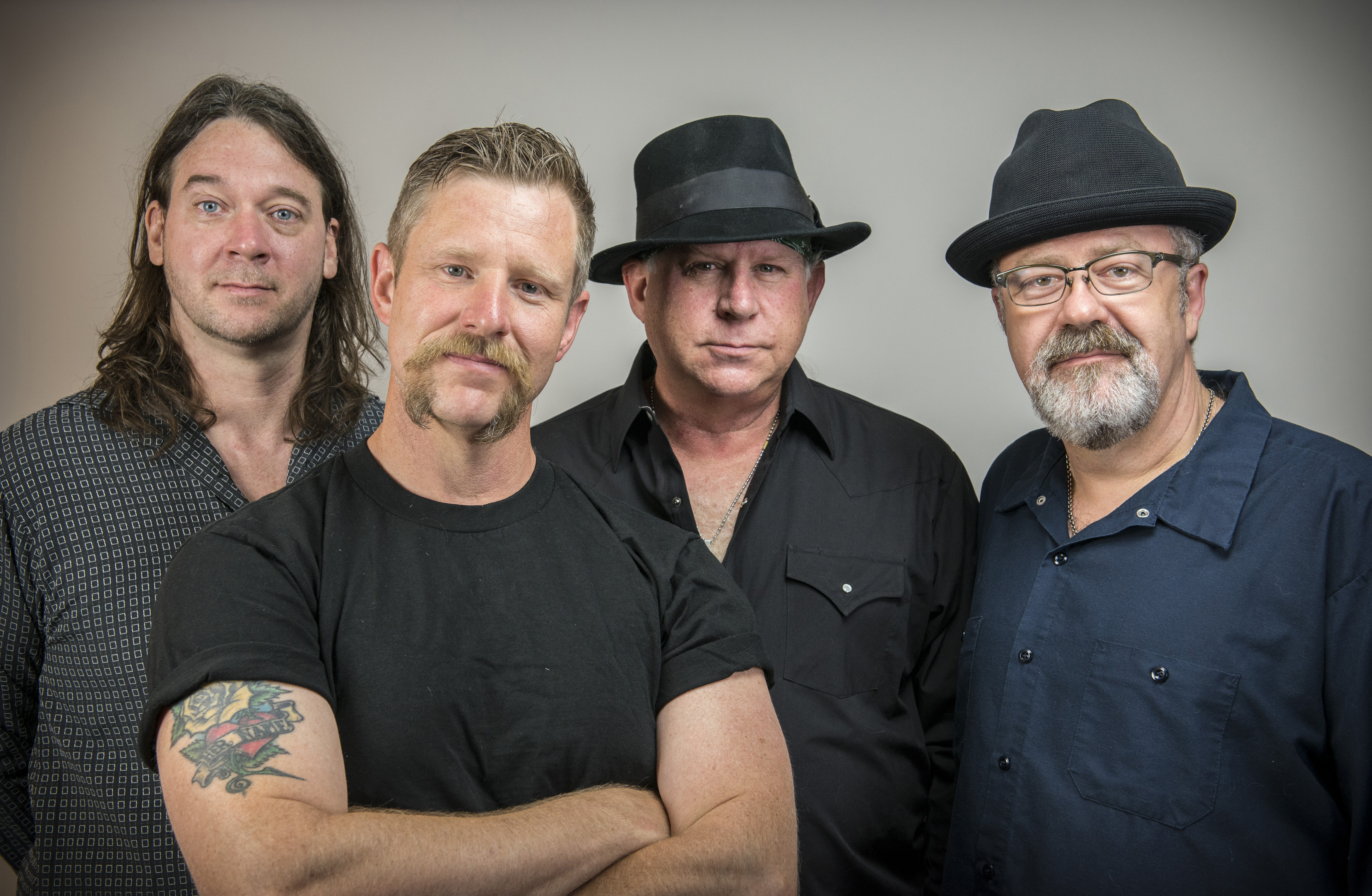 Guy Forsyth has been rockin’ Austin and the world for over 20 years and it shows. Guy himself plays the saw, guitar, harmonica, banjo and slide guitar while hosting a hell of a set of pipes. He has been known to walk away from the mic mid-song to get a drink at the bar and return to the stage; his powerful, soulful vocals never missing a note or dropping in volume. The Guy Forsyth Blues band delivers a creative fusion of blues, rock and roots with a few ounces of country twang and folk rock tradition.

Heavier Rock-Blues songs like “Nobody Gonna Bail me Out” showcase their original sound whereas upbeat numbers like “Put a little Sex in it” could easily fit in at any honky tonk bar in rural Texas.

Check out their live set from St. David’s CHurch in Austin.

The "Hawaii At Home" mix — Trentemøller's answer to your lockdown blues
New LP from Berlin-based producer: Theatre Of Delays
Taking a look back at Trentemøller's stunning electronic double LP: Obverse
One of the friendliest and most beautiful festivals in the UK — Green Man Festival is back on!
If you are missing the sunshine, London-based R&B producer, Greentea Peng has got what you need
Nova Batida pt.1
September 2019 Mixtape
Sweet sweet burgling music from the Tel Aviv-based producer, Ori Kastiel
Yvonne Moriel's new single, "lofi" blends Jazz with a bit of chill hop electronic