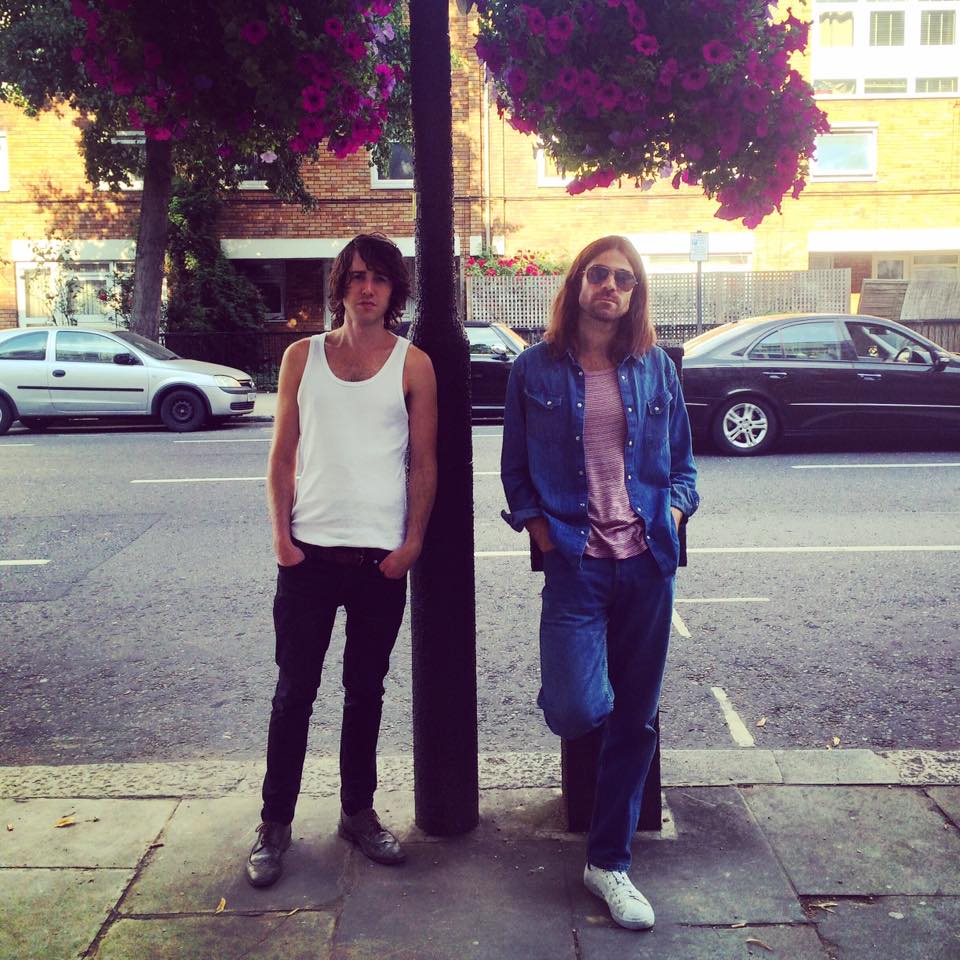 Ten Fé are a four-piece band based in London. The band was created by singer songwriting duo Ben Moorhouse and Leo Duncan and was called just Fé early on. “Ten” was later added to the band’s name and Rob Shipley joined on bass along with Luca Romano on drums for the release of their latest single “Elodie.”

Look out for the debut album from Ten Fé later this year.

“The Message of Xmas” — festive new album by French composer, Christophe Chassol and l’orchestre de...
Groovy on another level: Chrysalism's new single, "Post Soviet Teens"
Dark Sky's Matt Benyayer teams up with Afriquoi to create a new single for Fabric Presents: "Cold Ha...
TOLEDO's new single "FOMO" pokes fun at the quarantine routine we have all started to fall into duri...
Let's Eat Grandma: Snippets of NOS Primavera Sound
Hello, World
"This is what I listen to in my studio;" New York based photographer, David Filiberti
A lo-fi instrumental hip hop album inspired by the great outdoors: "Up North"
Cave Crawl