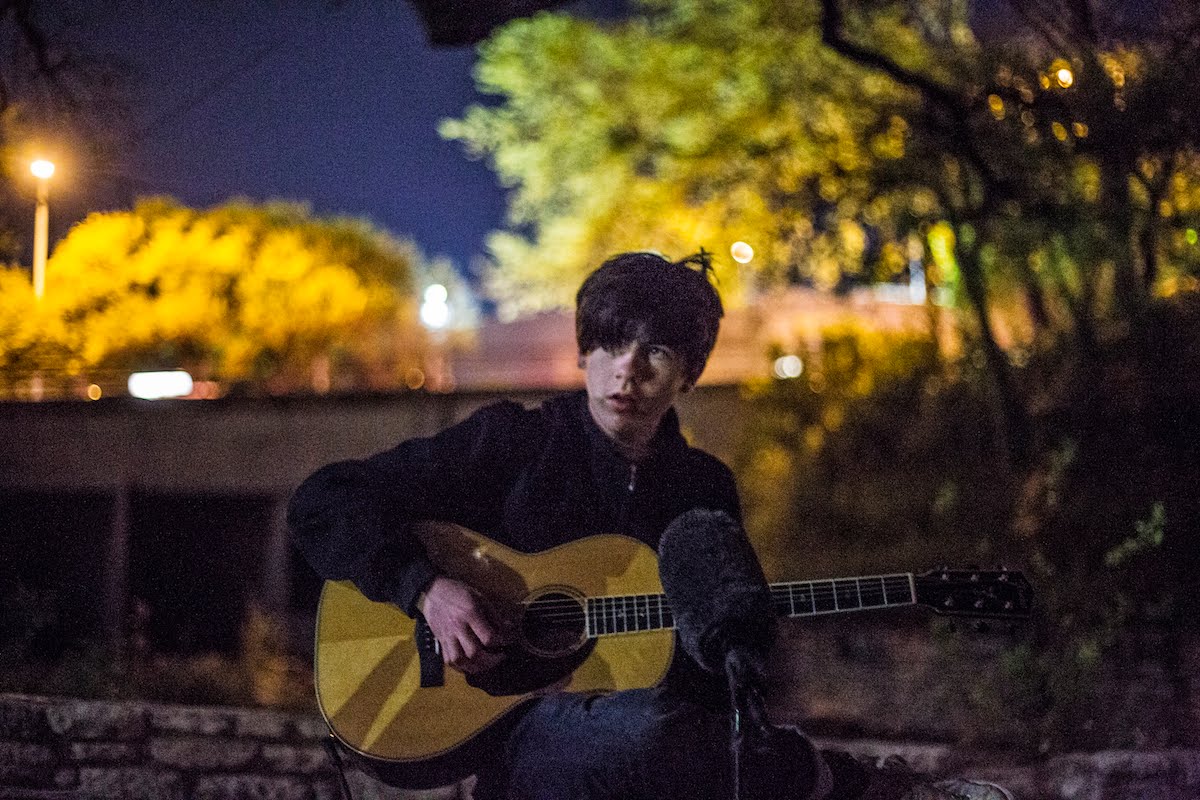 Dark Sky releases a lockdown mix featuring an hour and a half of unreleased material
The Swedish dream-pop quartet, Little Dragon release a new single to wrap up 2019
Cocoon Records release a 6x vinyl box-set of fantastic techno to celebrate 20 Years
Larmer Tree Festival Review. 2019. part 1
Far-reaching cinematic jazz from the Bristol based collective: Ishmael Ensemble
Lucas Hrubizna Directs the new Sam Tudor video: "Joseph in the Bathroom"
Nick AM Remixes Talagh by The Persian Madonna
Shoegaze and lo-fi house come together for Silver Liz's new celebration of staying in
Sabrina Claudio - All To You (GOVI Remix)