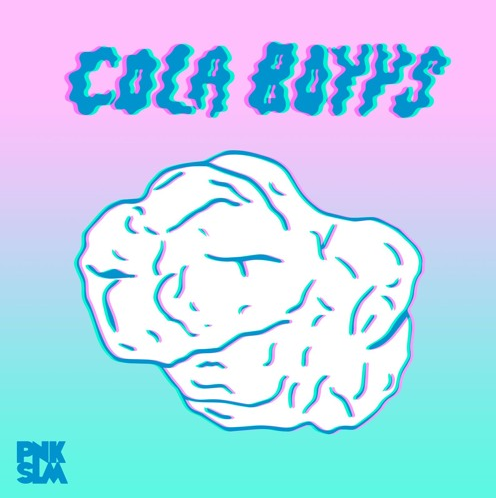 I haven’t stopped listening Sweden’s Magic Potion since stumbled upon their Melt EP a couple weeks ago. Set to release their first full-length LP Pink Gum on May 27th, Magic Potion has already been garnering international acclaim, premiering their latest ‘Cola Boyys’ on Spin this morning. Needless to say, these Swedes are chill af. Have a listen.