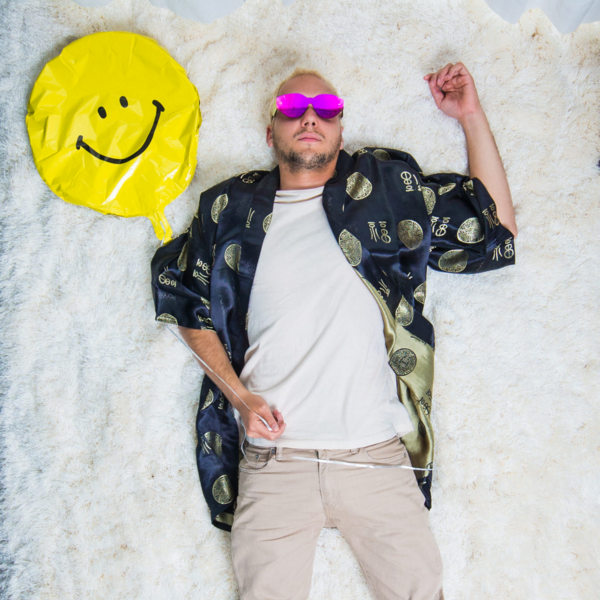 Every year there are one or two songs that are released just as the winter is loosening its hold on us that get you warmed up for Summer. Those sing-along Summer anthems that have you thinking about shorts and sunshine.

The Los Angeles based indie pop project NVDES seems to have captured that track for this Summer already. They’ve just released their first ever 7-inch vinyl on B3SCI and we’ve got the first two singles from the record below.

Frontman and producer, Josh Ocean, admits that the latest single “The Other Side” is based on a fling he had with a girl who would dress him up in some of her clothes before they would hook up. “This song is an attempt to capture the strange and the fun that went along with it,” says Ocean. The track has a loose and fun feel to it with a wild-at-heart girl shouting “All my best friends say you are the worst thing that happened to me” during the chorus.

Astronauts, etc.
I'm absolutely losing it to this FISHER single
A love letter to electronic music from Alessandro Camaioni
Check This Out: John Angus Stewart's Music Videos Are Sick
September 2019 Mixtape
Brockhampton - Sweet
An album to keep you cool on the hottest day of the year
Bringing brass back: Too Many Zooz
Minyo Crusaders merges traditional Japanese folk with Latin, African rhythms and flourishes of exoti...