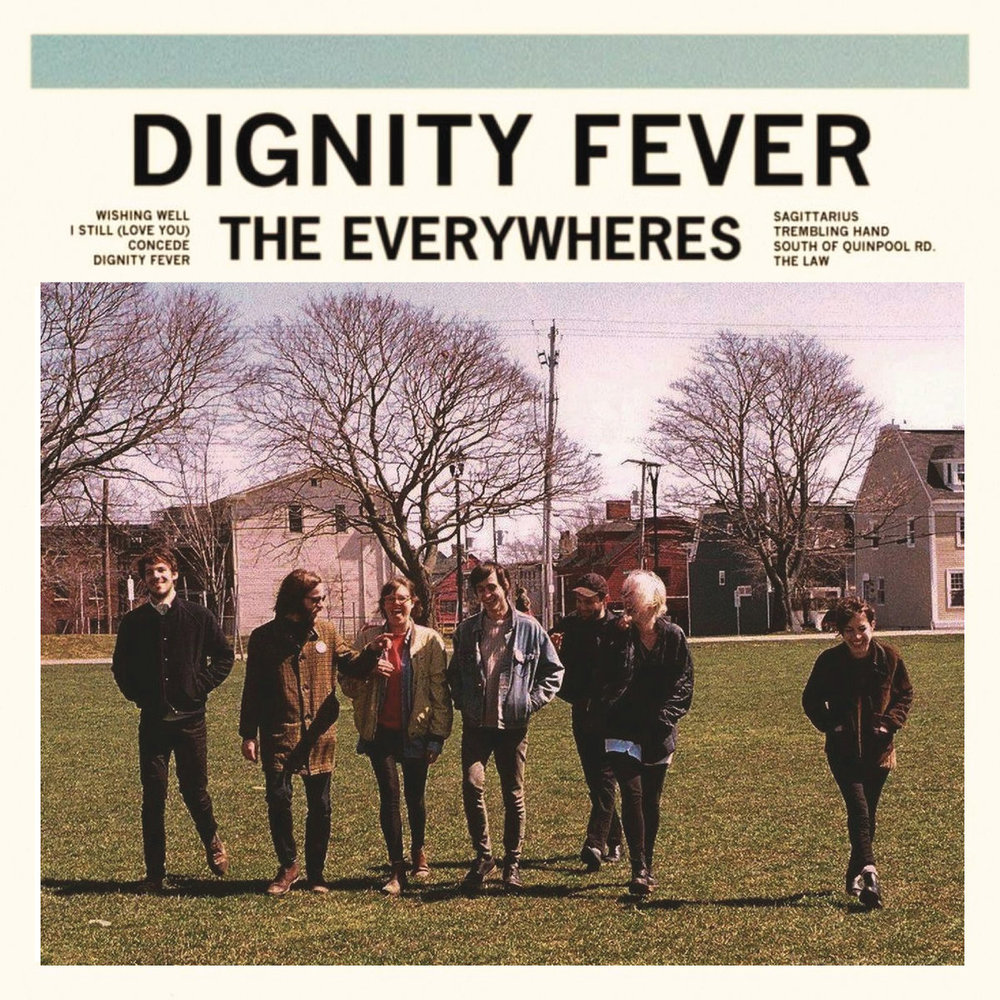 The Everywheres have been, well.. everywhere as of late. After blowing up Shazaam for their spot on an episode of ‘Broad City’ (somebody give their agent a raise), the Halifax natives dropped their album Dignity Fever yesterday. The port city has been pumping out talent for years (Walrus, Wintersleep, The Brood), and if you’re lucky enough to live along the East Coast it shouldn’t be a surprise. The Everywheres are a culmination in every sense; their wandering line-up of talent, their psychedelic soundscapes, and their palpable rock revivalist influences.

I’m not gonna say it.

Fresh Friday Mix: Les Frères Jackfruit
It's Halloween In The USA
Naya Beat Records release double vinyl compilation of rare South Asian electronic tracks from the 80...
Yo La Tengo - Here You Are
Klaves brings us some chilled out beats
Lee Fields has been releasing music for 50 years, and there is no sign of stopping
Crisp chillhop to cut through the mid-winter blues
Throwback Thursday: Henry Mancini
Music For Living Spaces