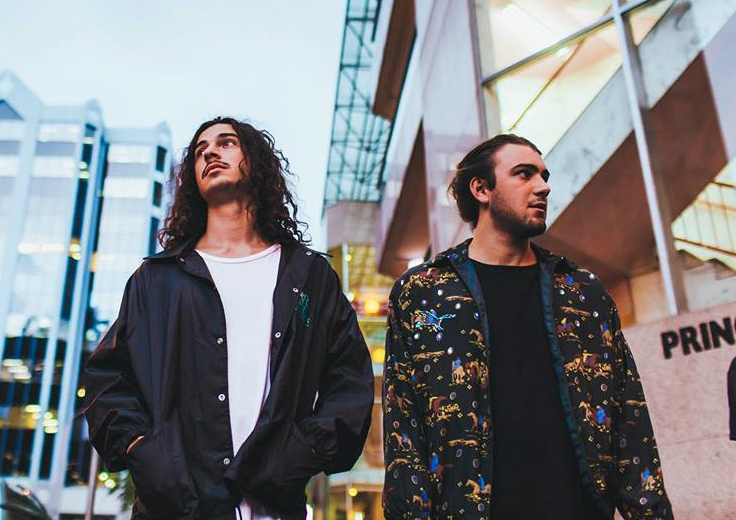 Adrian Galvin is the producer / songwriter behind Brooklyn based indie electronic project Yoke Lore. The idea behind the project is to tell stories and create a mythology around the alias of Yoke Lore.

Yoke Lore’s debut EP, Far Shore, was released last week and you can take a listen to a few of the tracks below.

Yoke Lore – Hold Me Down