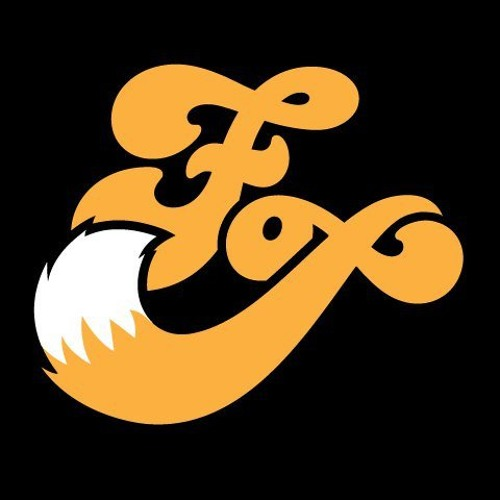 The Manchester, UK / Kingston, Jamaica based producer named Fox has just released a new EP called Musik. The EPs single “New Swing” is being streamed exclusively on Dummy and you can take a listen below.

Here’s what Fox has to say about the track:
“New Swing was made before the EP was actually a thing. Brackles had come up to work on some music for the label then hooked up with Samrai, and this riddim was one of the things they made. Samrai played it to me maybe a week later and I vibed on it. I was going through things and sort of found a good outlook e.g. life is always fucked in some way, but we gotta try to be the thing we aspire to see, rather than mirror the bad attitudes that surround us. It’s easier said than done most times, so New Swing is a track I listen to again and again to remind me.”