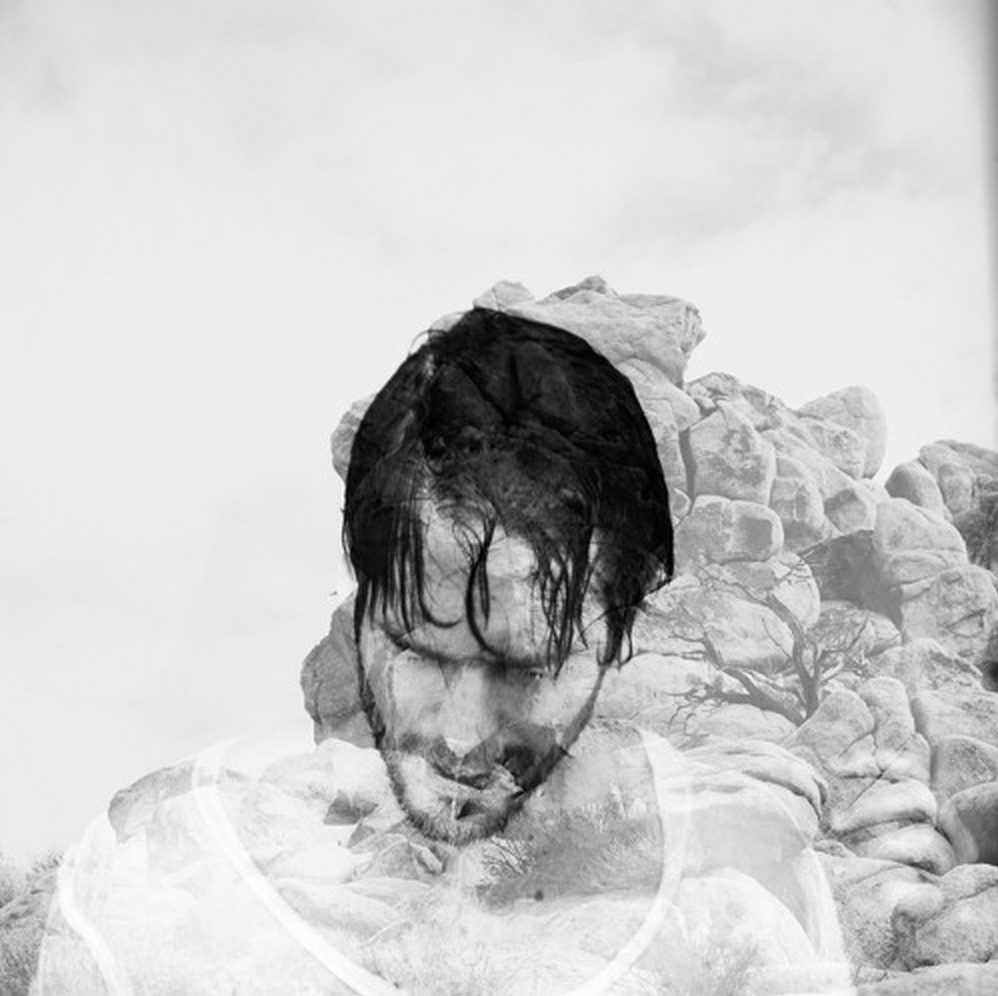 “A Ruin” is the second release from Kauf’s debut album Regrowth (due later this year). “A Ruin” builds on the momentum created after the LA native released “Through The Yard,” the first single off of the upcoming album.

Download the single for free (this month only) off of the Kauf Bandcamp page.